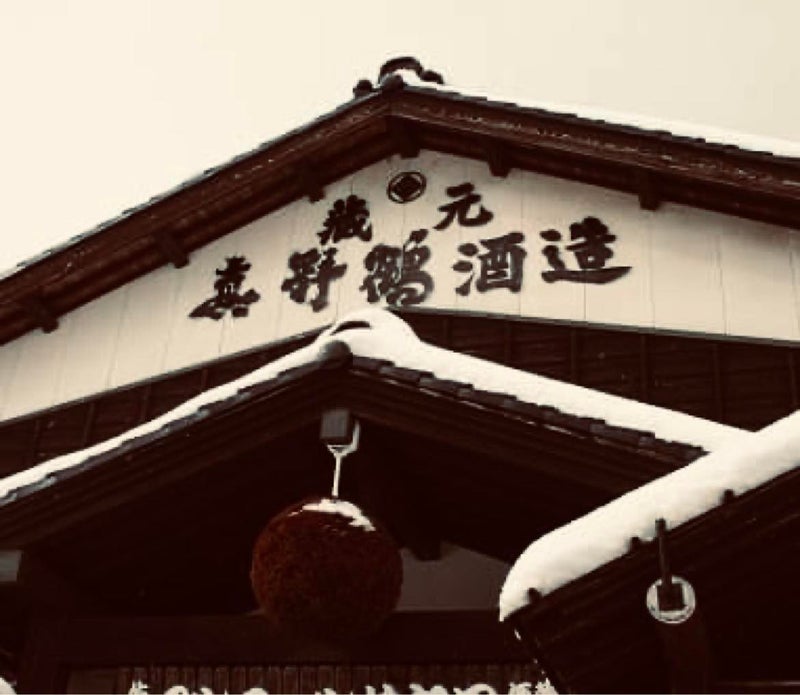 When we ( I married Takeshi who was an editor of KADOKAW publishing company in June, 1995 ) moved back to Sado in October 1995, Sado was a very different island from the one I grew up on... the population and birth rate had both dropped, as had the number of the tourists. The divide between the city and countryside was brutally clear. We were also facing a huge drop in the level of domestic sake consumption, which at the time was just one-third of what it had been at its peak in 1973. 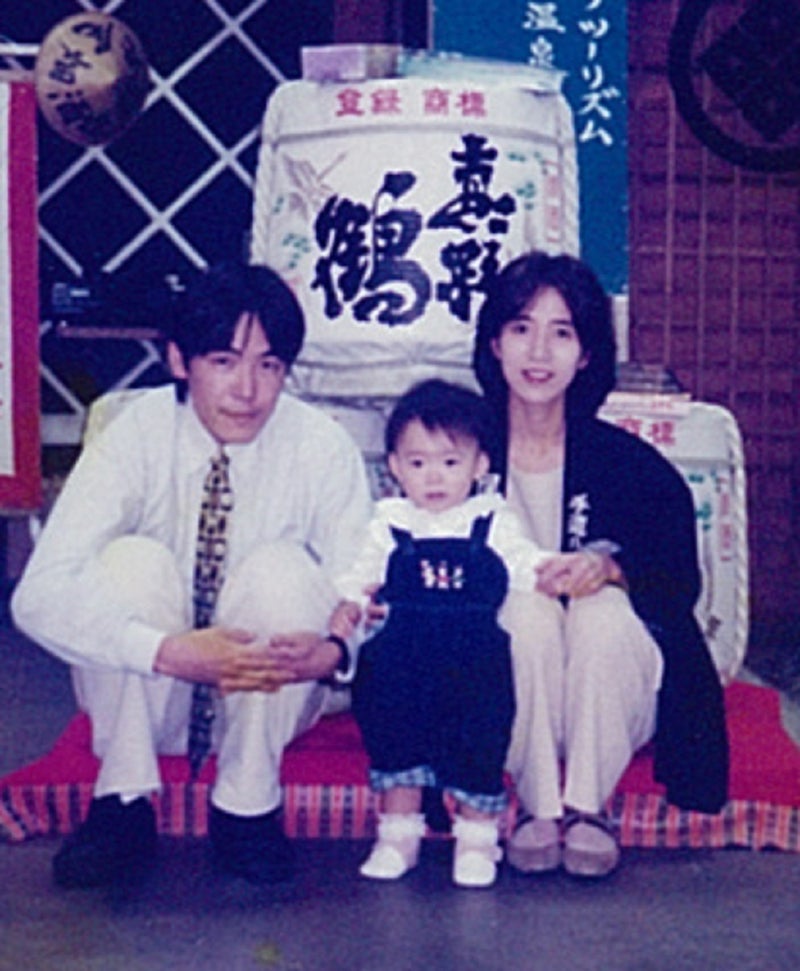 (from the left; my husband Takeshi, my elder dauther MAHO and me)

After returning to Sado, I had two daughters ( no boys again) and did my best to balance work and parenthood...which totally did not work. It wasn't so much an issue of juggling these two big responsibilities, but the reason ( I know it now) was that I expect everything to work as it did in Tokyo. Everything seemed so old and too slow. My father and I kept butting heads about how to run the business. When I moved back to Sado, I was filled with unwarranted confidence in my ability to turn things around, even Sado island...but things kept getting harder and harder. I was struggling and thought about giving up and returning to Tokyo many times.

One day, my husband said, “ If you leave now, you will be a loser 負け犬”. His word made me realize one simple fact. Despite my best efforts, I hadn’t been able to change anything, not my company, not the relationship… But there was still one thing I could change. It was myself. 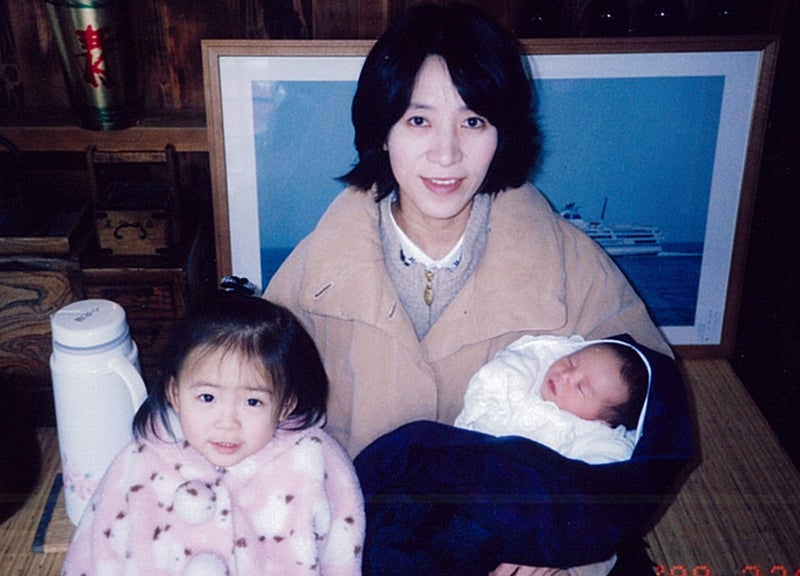 ( With my two dauthers, MAHO and MIKU)

So I went out and sought new channels, looking beyond the sake world to create broader networks. One action led another. One approach brought new opportunities. Making small steps allowed me to get into the flow, and changed how people around me perceived my efforts.

My Sake Story（１）born to be a Kuramoto 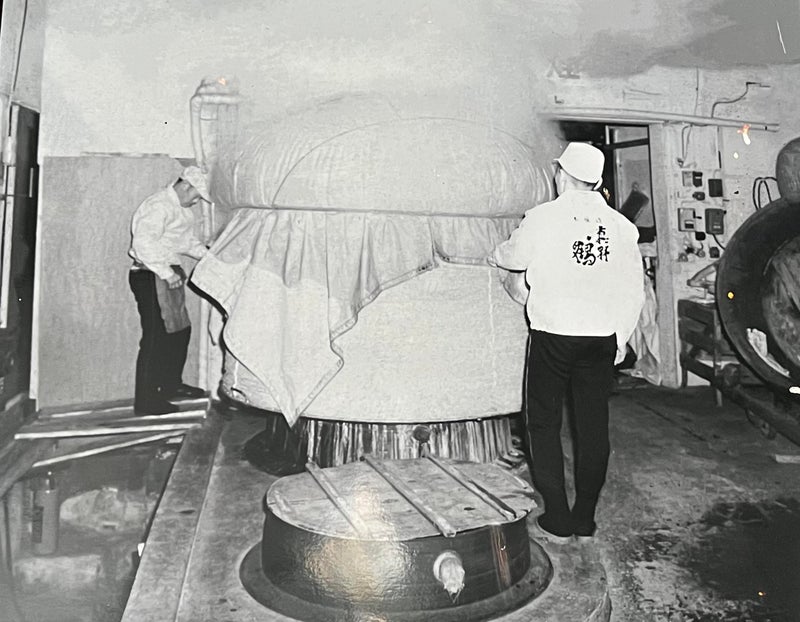 I was always wondering how I could let everyone understand Sake culture and Sake industry which was traditional and a bit closed world. Then I decided to tell myself. I was born and raised in a sake brewery. My story may clarify some of the thinking and culture of the sake brewery and sake world. 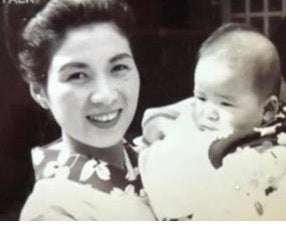 ( With my mother)
Does anyone know how many sake breweries there are in Niigata ? It's 88 ( 2021), the largest number in Japan. 5 of those are located on Sado Island where my brewery is located. Sado is about 1.4 times the size of Tokyo, with a population of 52,000. Because of the diverse of history, culture and nature, Sado is called a "microcosm of Japan". My brewery, OBATA SHUZO, has been making sake on Sado since 1892.
When I was little, I felt constrained by living on this remote island. I watched the travel TV program and read movie magazines, dreaming about the outside world. There were no boys in the family. I didn't have any intention of taking over the family brewery, so after graduating from college , went to work for a movie company, where we mainly distributed American movies. I think bringing in foreign movies was the way of sharing the world for me. I learned a great deal, trying new approaches and taking on different challenges. Of course, there were failures and disappointments too... But my boss always said, failure is proof that you took on a challenge, and nothing will happen if you don't act. The days were full of excitement. But my life took a turn when I was 28. 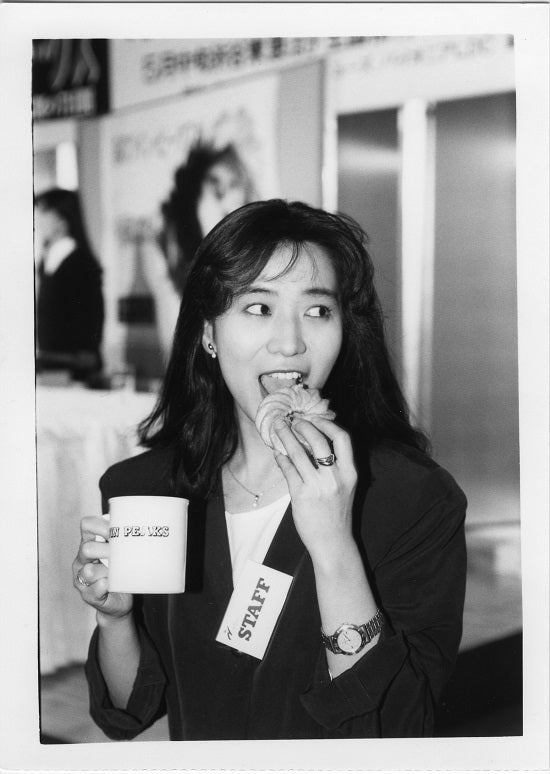 ( When promotion of movie " Twin Peaks")
My father was hospitalized and it made me think about the death. I thought to myself, if the world were to end tomorrow, what would I do with my last day on earth ? A tough question, but oddly enough, my answer was incredibly simple: I wanted to enjoy my family's sake in our small, dark and cold brewery. Once I understood that, the path forward was simple. After 6 months, I moved back to Sado to take over the family business. It was 1995.
( to be continued )
#Sake #JapaneseSake #FamilyBusiness #Sado #ObataShuzo #Manotsuru #japaneseculture 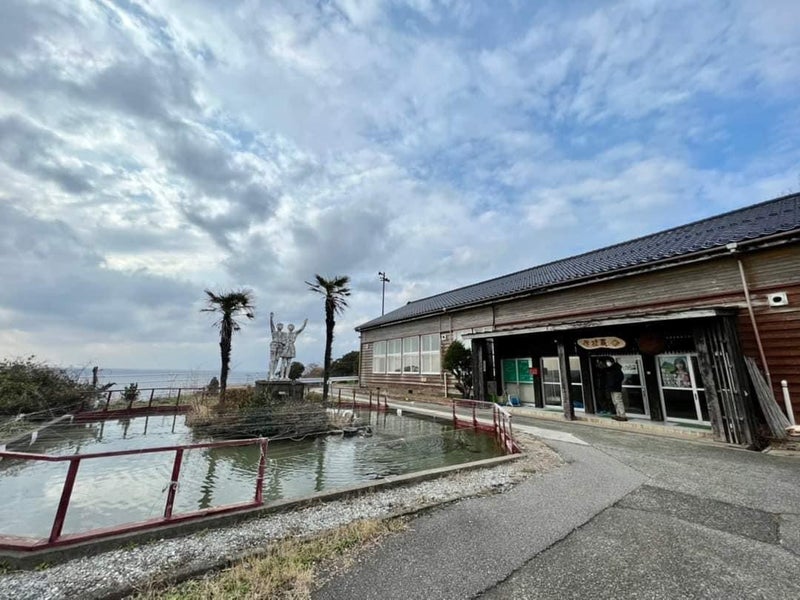 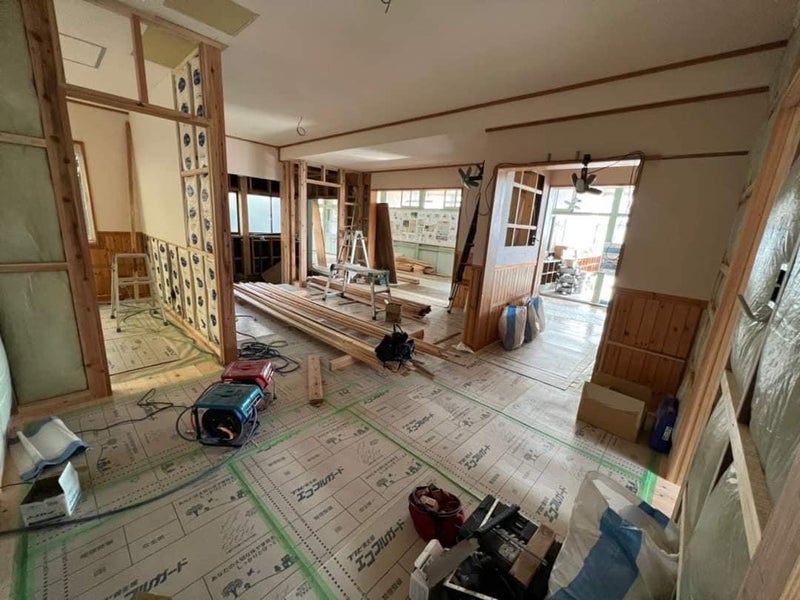 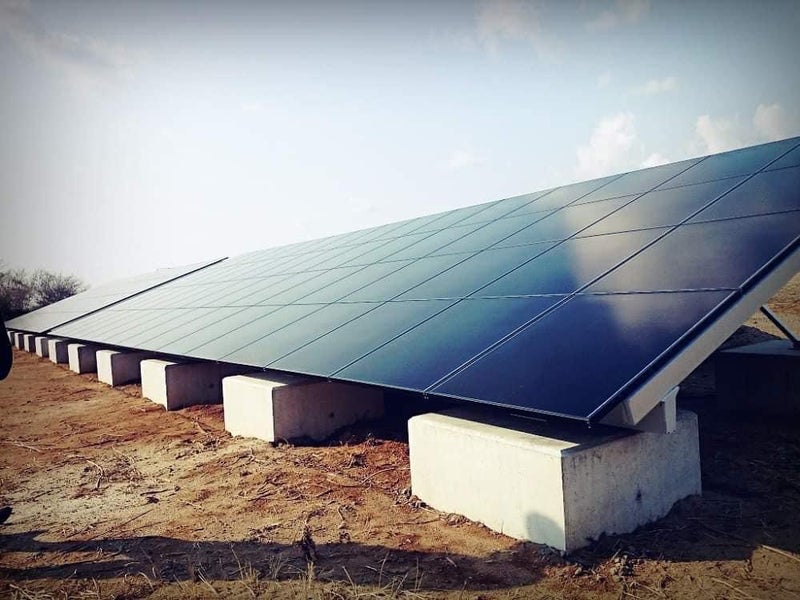