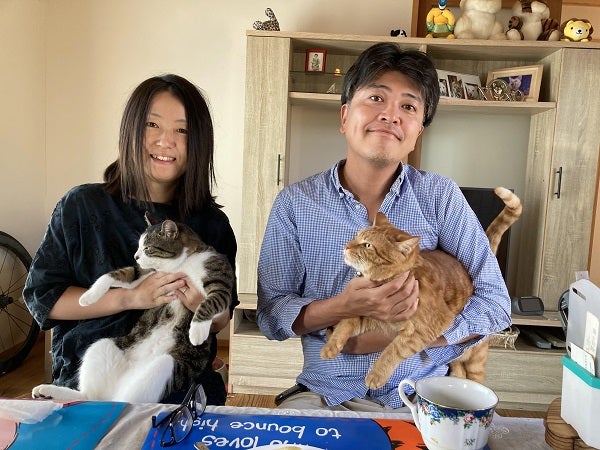 Through Airbnb, a guest is an Italian English teacher, Benji, who came to Japan three months ago.

He stayed three nights from Sepember 19th to 22nd.

He got master's degree at ther University of Milan majoring in linguistics and studying English and French.  He spoke English fluently and beautifully.

He loves cats.  He has a cat in Italy. 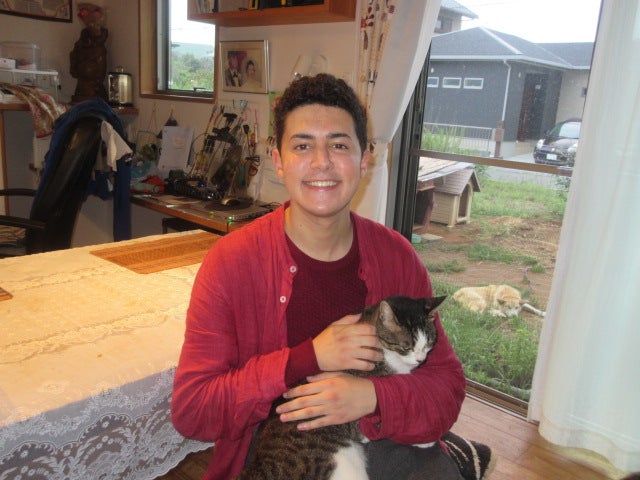 He stayed three nights, so we had time to talk about many things.

It was fall equinox, so I mentioned the day, but he doesn't seem to be conscious of these days such as equinox and solstice.  He didn't even know solstice.

We talked about sorting and disposal of garbage.

In Italy, sorting is strict.  If you don't obey the rule, you'll get fine.

We talked about euthanasia about dogs and cats.

In Japan, when stray or abandanded dogs and cats collected by a shelter were killed, they died suffering.

Now they are trying not to kill.  It is changing.

The second day, we ate dinner together since the Italian retaurant, Basshino was closed.

It was challenging to serve spaghetti to an Italian, but he enjoyed it.

My husband and Benji were talking. 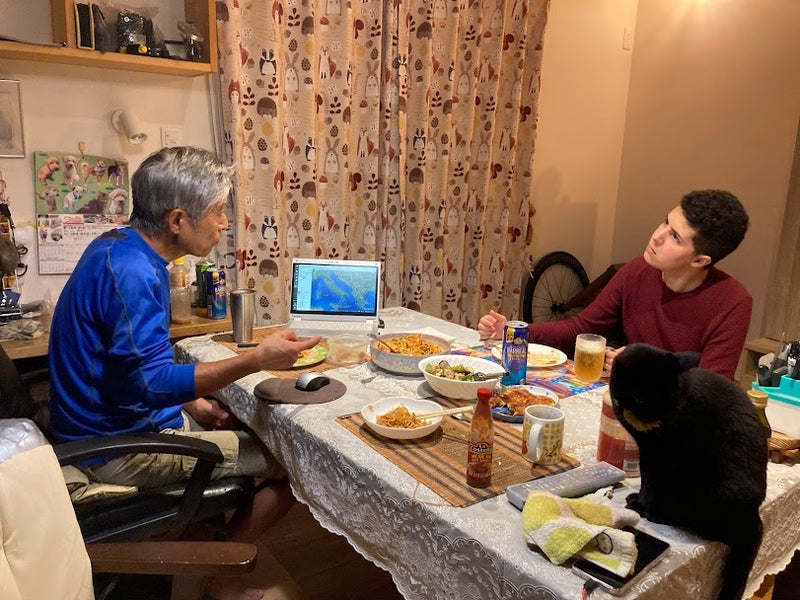 I had a good time speaking English a lot.

Benji was an extremely neat person.  When he left room, he folded blanket neatly.  Such guest is rare.

He said he might come back with his friend someday.

I am looking forward to it.

Thank you, Benji.  I had a very good time while you stayed.

You are so neat. 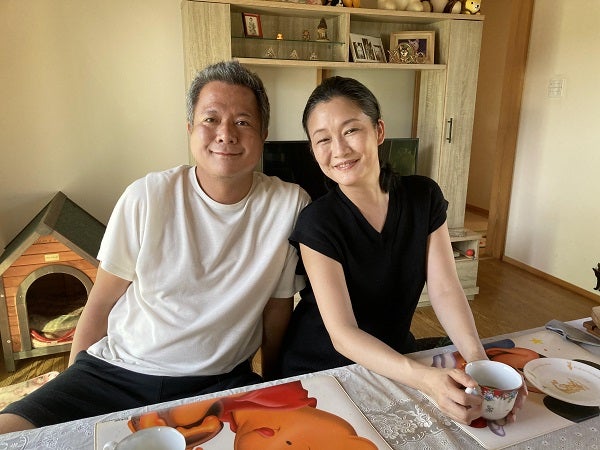 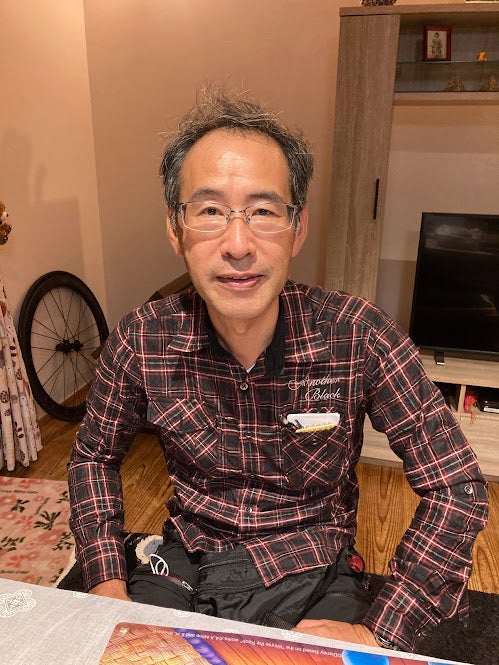 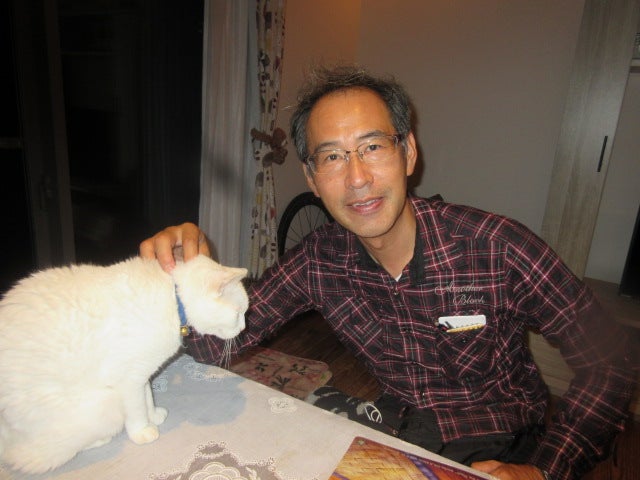 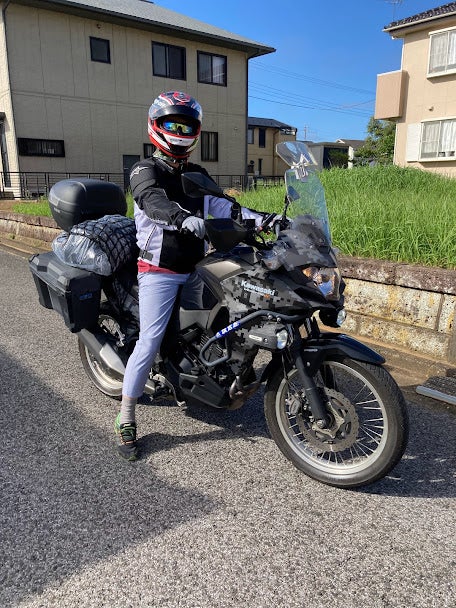 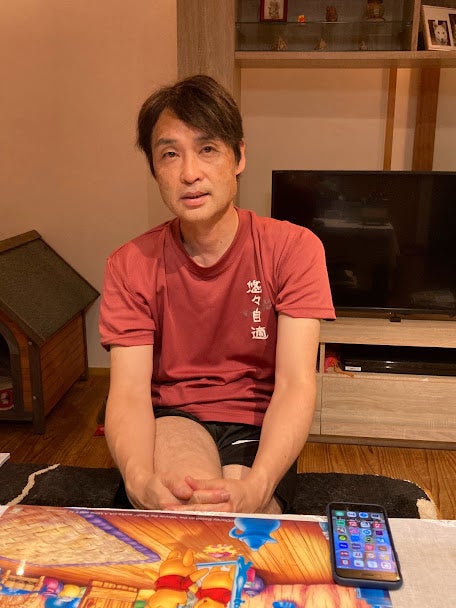 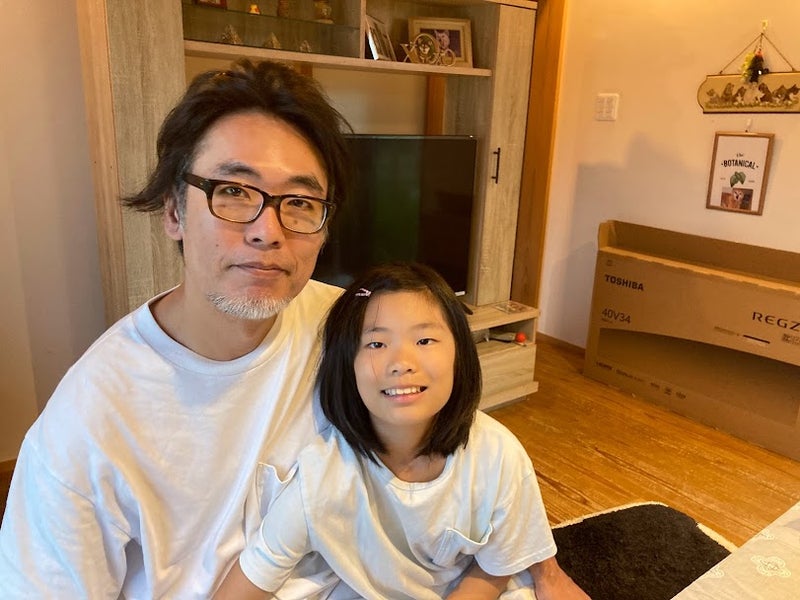 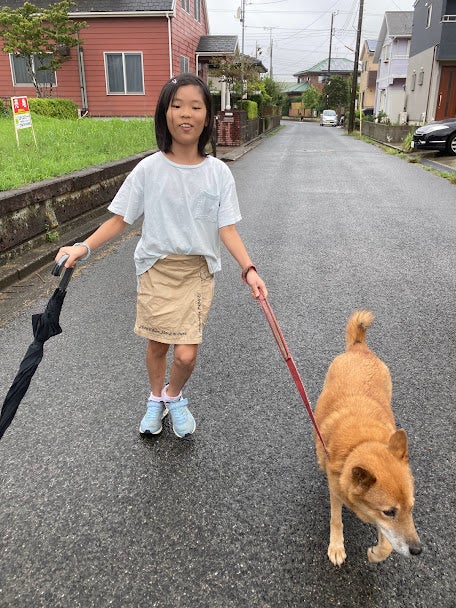 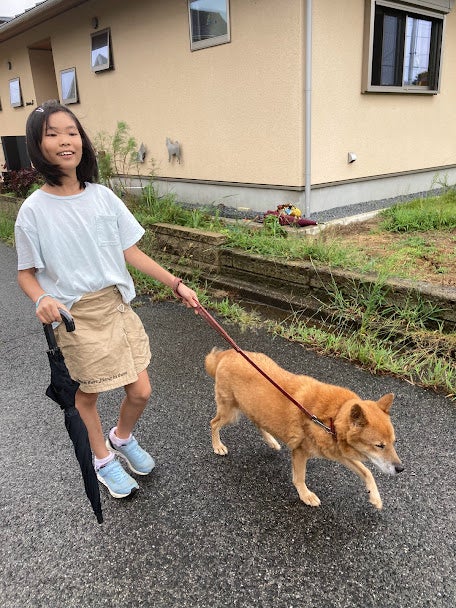 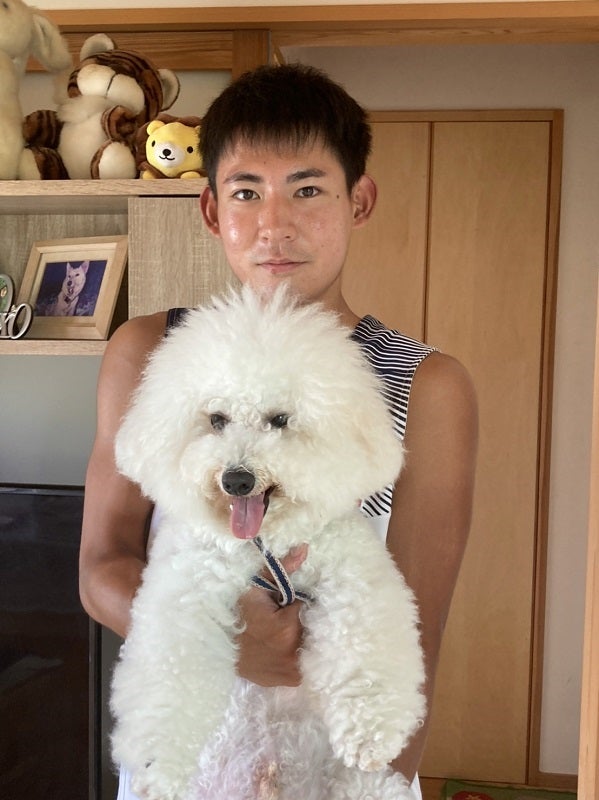 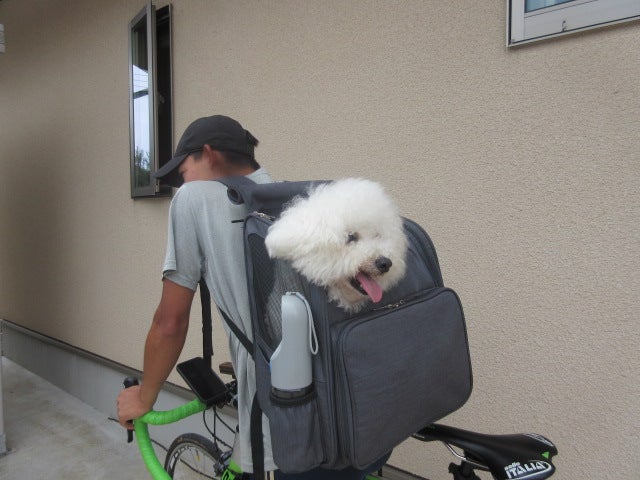 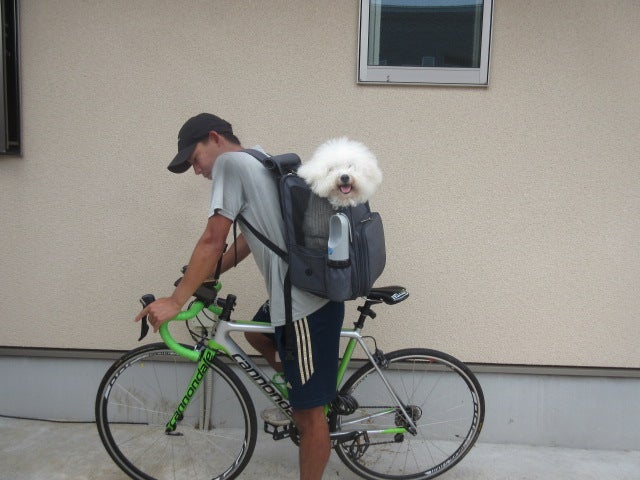 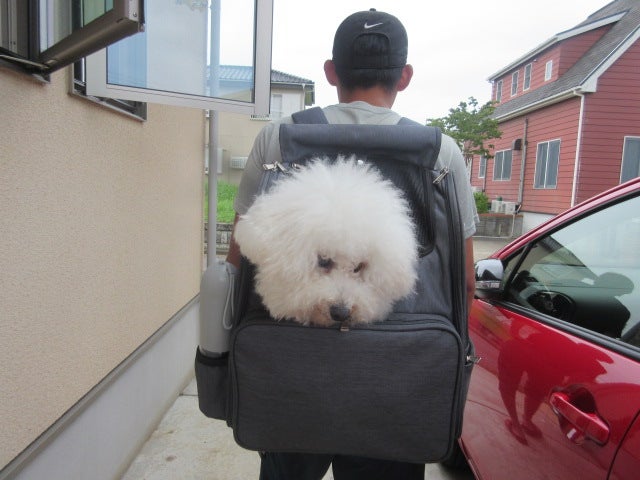 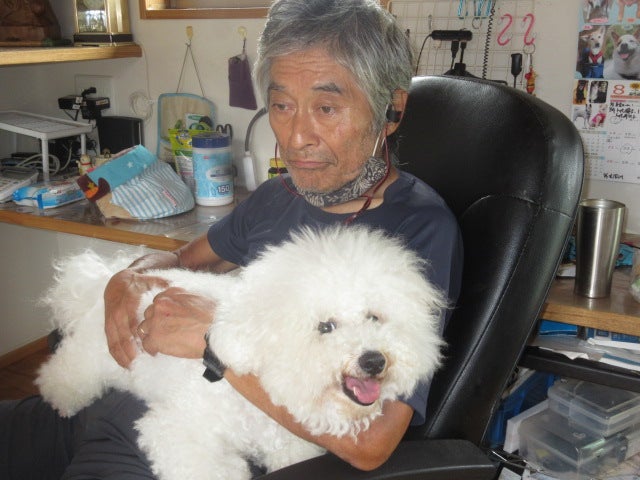 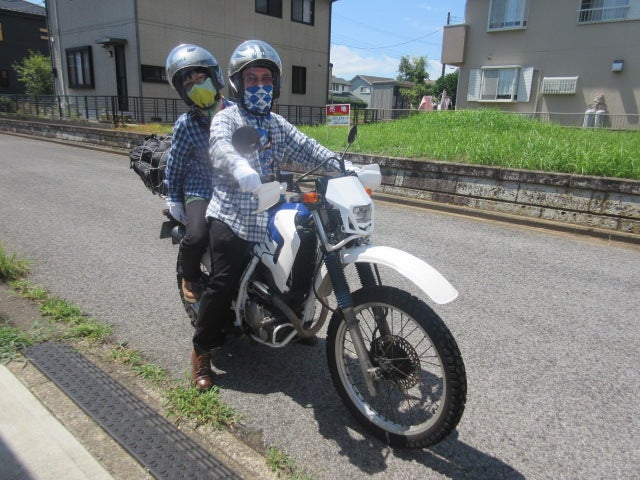 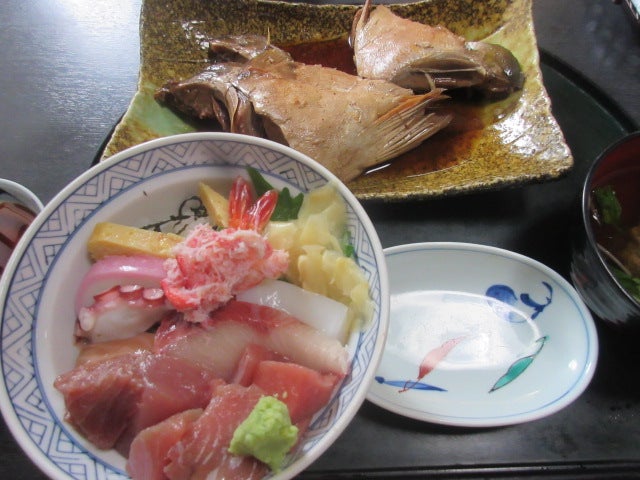 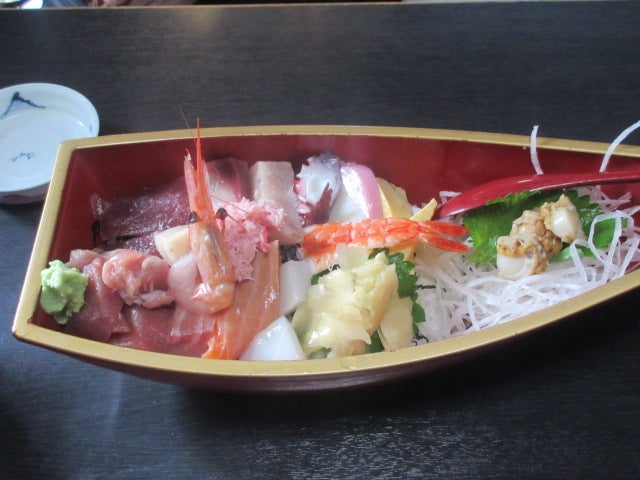 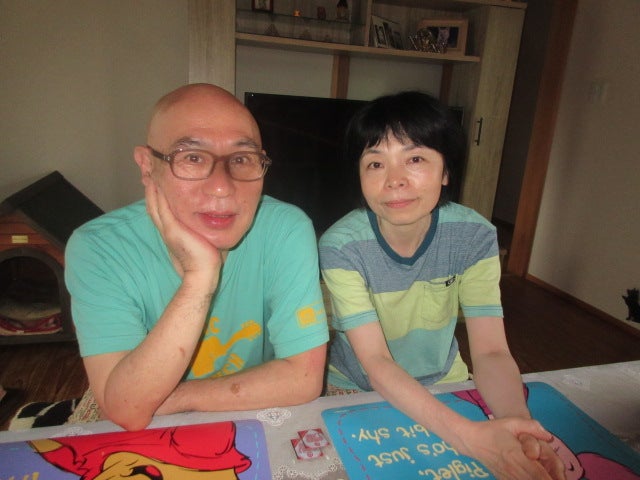 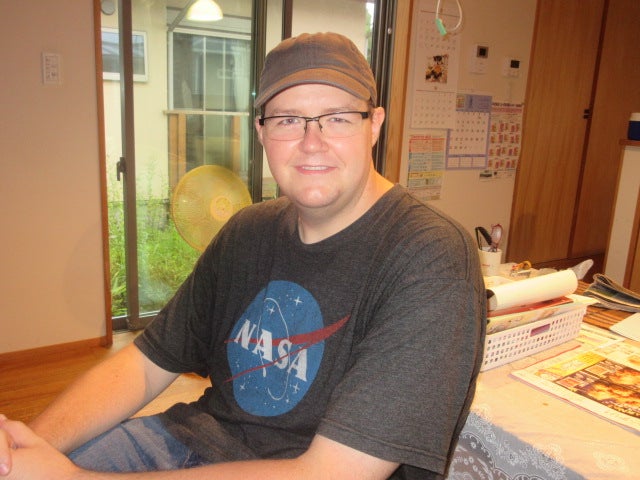 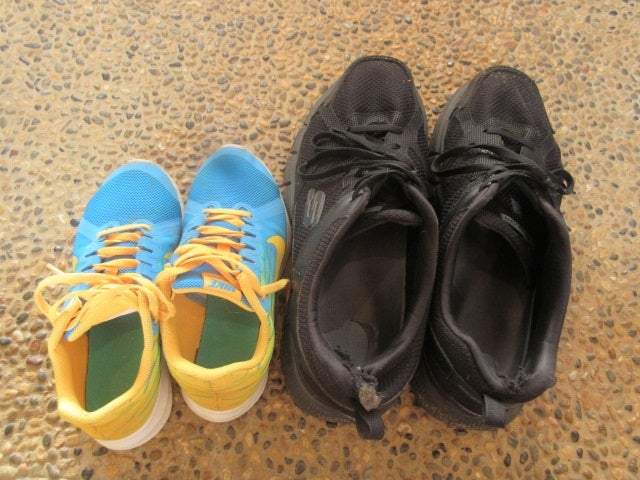 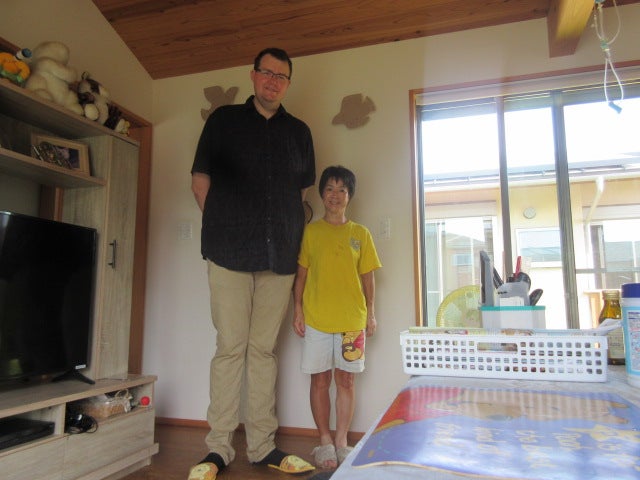