“WASP” the thought of Caucasian's discrimination

Caucasian of Anglo-Saxon ancestry who belongs to a Protestant denomination.

As you know Japan tried in worst trial after the war.

Such a trial is finch itself.

I think about what the Western powers feared.

The fact that they were the most afraid “Japan.”

There is no nation as scared as the Japan.

At that time, Caucasian thought that only Angro-Saxon was human.

But racism won’t go away.

So Caucasian thought they were first, would be governed by them.

However, an Oriental Japanese victory the war in the Meiji era and defeated Russian Baltic Fleet in the Battle of the Sea of Japan.

They could permit Japan defeated Chinese, but they afraid to oriental Japanese have defeated Russia.

They thought such a terrible nation come out like a Japan, so it is natural to them.

They thought that humans were only Caucasian and rest were animal.

They were really surprised Japan that they thought as animal beat Caucasian.

Japanese are still respected in Turkey and Finland in North Europe.

They had no way that oppose to a Russian at all, also did not think they could beat.

Because they were very pleased for the victory.

That is a miracle in a miracle.

Caucasian worried that if the Japanese, the yellow race could do the same thing as Caucasian and would defeat.

No country discriminates as much as America.

America do not allow colored races to outperform Caucasian.

Some say there is no such discrimination in America.

Is it really so?

It is a historical fact that Caucasian killed native Americans too much and required slave labor, bringing African American as slaves.

America liberated slaves to say they did not slave African American.

I also have one experience at the Keio plaza hotel.

There were several Caucasian in front of elevator, when I tried to get.

This is their racism.

If you go to the west of America, you realized the racism.

Just because America gives African American the right of the people and to vote is equal to saying that the America is not racist.

Various races gather from the world to America.

There are various races for African American, also a tall race or a short race. The Egyptian people who live in the same African Continent are different from African American.

Who is in control of the world?

It is a Caucasian.

Japanese who is Oriental not Caucasian came into the world where Caucasian is ruling and defeated Russian Baltic fleet!

There was“War Plan Orange” that they thought Japanese should be destroyed at that point.

They lured Japanese out the as planned.

For example, Japanese land purchase was prohibited in State of California at that time.

As a matter of course, Japanese protest was ignored, discrimination and bullying to Japanese has started!

It is lasted until Japan attacked Pearl Harbor.

Actually, they really scared by the Japan.

There is a famous photo with sunglasses but MacArthur also became incontinent in fear when he came to Japan!

Once escaped by the Japanese army he fled the Philippines.

He thought when he came to Japan he would be attacked.

Because they made a detailed plan that Japan should be weaken.

They first surrendered Japan, next tried.

“The International Military Tribunal for the Far East”

They did not allow cross-examination for Japan in this trial.

There are usually a defendant and an Attorney General in a trial, public prosecutor asks what crime you have committed.

However, a defense team wasn't in the Japanese side.

Such abnormal circumstances are same in February 26 Incident of trial.

Everyone was pale for the people made an inductee, on the other hand, Syumei Okawa who was profound thinker called Oriental controversialist, was stupid and hit Hideki Tojyou’s head with anger to deception.

As a matter of course, he was left.

On the other hand, Manchuria was founded by Kanji Ishihara.

But he was not called in the court though a reason was asked.

Because he insists about Justice of Founding of Manchuria.

There is nothing wrong with Japan.

The invasion was started from founding from Manchuria.

Where do war trials generally begin?

They dressed up in the founding Manchuria is for invasion, judged as the criminal who fought an invasion war.

Japanese were acquitted of class A war crimes though not guilty!

This thought would be said in other word, “Caucasian supremacism.”

From the Caucasian’s perspective, the yellow race is the same as a monkey that can’t get on the train with.

It is a terrible racism!

But it actually happened because Japanese were very excellent.

Until now, if they ordered an Oriental, they followed but Japanese did not.

They felt terrified that Japanese could automotive manufacturing more than Caucasian.

So, they made an “The orange plan” to crush Japan thoroughly! 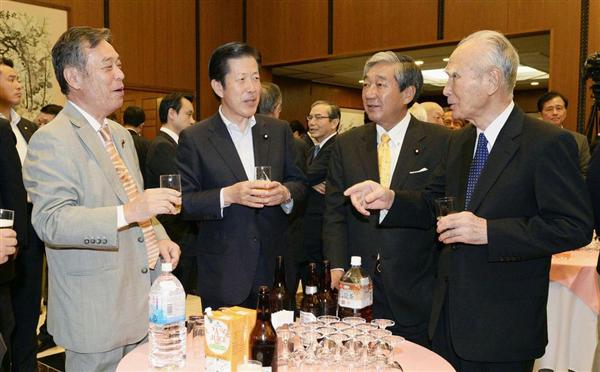 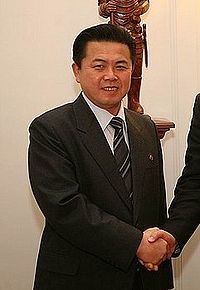 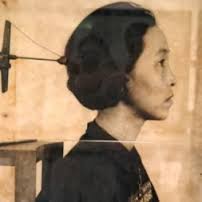 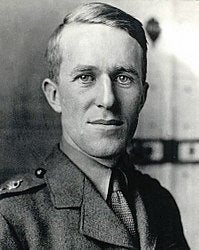 “Kamikaze corps is God, also we are God! “

Returning to the problem of Ryotaro Shiba, he wrote novels that the public want.

The reason his novels became a bestseller that he wrote a hero from the point of view of the common people.

For example, Ryoma Sakamoto is a hero.

But he took it from the same perspective as the public do.

He wrote the way that they were not outstanding heroes.

The public were surprised and read his novels.

To give a sense of affinity by the public, he wrote historical person who was once a terrible villain was coming out of the country side in Edo, the same as the public.

For example, Isami Kondo worried like us, Toshizo Hijikata composed an unskillful “Haiku”, too.

Actually, he lacked this viewpoint.

Kamikaze corps looked like the most miserable from his perspective.

In fact, no one was crying.

Excellent young officers and men of the Kamikaze corps, the younger the better, the more the fight.

Kamikaze corps, the spirit of Yasukuni is God.

There is no such honor that God fulfills his mission and lives and dies for Japan.

For example, if they will be tied to a bed at a hospital and die in their best health, when they choose whether it's both out of two, they selected the latter.

That also has the philosophy-like meaning.

It couldn't be helped that Shiba and the most of public couldn’t understand it at all, by a cause of the postwar education.

However, it is no surprise that Kamikaze attack for people who lived before the war.

Also, he misunderstood about the army at that time.

Although, he was a tank solder, told that the iron plate of Japanese tank was very thin.

At the end of the war, he was a second lieutenant, not lieutenant.

Also, he told so thin the iron plate of the Japanese tank that the bullet went through easily.

But it was completely different from the fact that Russian soldiers had more casualties in the Nomonhan Incident.

He told there was no such misery about the Nomonhan incident.

However, Japan was fighting bravely and never lost to Soviet army.

It is said that America landed at Kujukuri Beach in Chiba Prefecture were being advanced to the Kanto area in those day.

Shiba entered Tochigi Prefecture as a tank soldier to meet the enemy.

People in those days were running around to escape.

When he asked officer what to do, the officer told to step on a tank.

But an officer can't say such thing.

The Japanese army is an army protect the country so it can not be killed by the common people.

If it was, it would have been a joke or tell to have such readiness.

In fact, there is no case that the Japanese killed common people in such a way.

In an opposite way, he told that he became desperate to hear this, had once again questioned for this worst military.

Actually, his identity is a monk of the “Nenbutsu” sect that have pessimism.

He considered a matter pessimistically because he told that Japanese will be destroyed, would not look at the bright side of Japan, would not mention about Japan Shinto, interviewed monks, though.

When we think about “National protection”, we should learn Japan Shinto.

Buddhism preaching can be said that just run away, on the other hand Japan Shinto preaching confront the enemy like a Kamikaze corps!

Shinto preaching that there is a God who protects Japan, because Japanese must protect the God.

It is clear in Japan Shinto that protect to the Emperor and Ise Shrine in Mie Prefecture.

So those who believe in Japan Shinto and sayings and doings are respectable, awesome.

Japan Shinto preaches that everything in this world is “God” showed.

The God of Japan Shinto called “Yaoyorozu no Kami” is “all things have a spirit.”

Because, Kamikaze corps appeared believed that they were “God.”

But, Shiba denied this fact.

He thought there was nothing stupid like a man who can believe that man is God.

Actually, that’s for him.

He was desperate for himself, so he became a demon face in his later years and died.

The root of that despair is his thoughts of pessimism.

Because Constitution theory he wrote is meaningless.

The most important point in the Constitution of Japan is that our country is land of the gods.

Also, being a fiction writer, Shiba couldn’t that Emperor who unbroken imperial line will rule.

He thought that the country is a group of individuals, and that totalitarians hinder individual freedom.

Because the Emperor is a God, we are also God.

It doesn’t make sense to prosper that idea if it’s not spread.

There is no such thought in country is a savage.

Hegemonic nation kills races that do not obey themselves.

Japan is a country lasted 2,800 years in this way.

Japanese tradition is the lifeline for Japanese.

If we destroyed the Constitution, we must build it based on “customary law.” 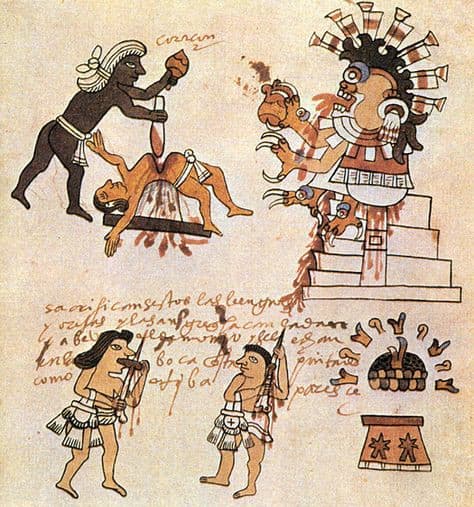