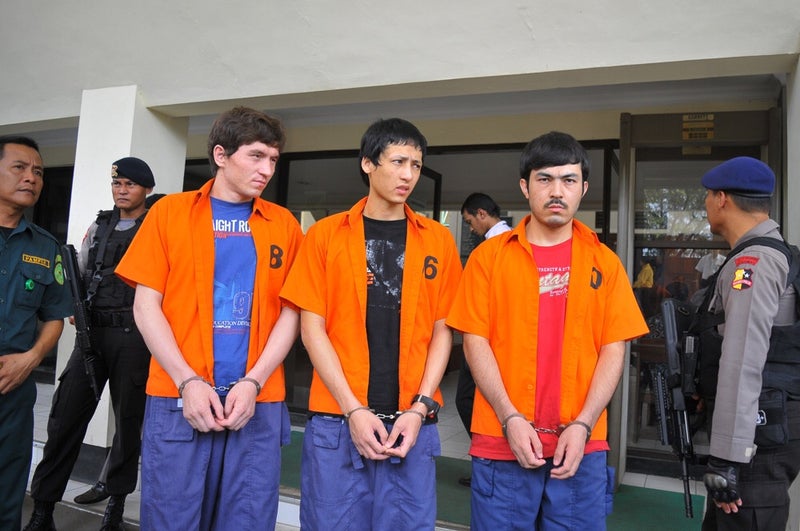 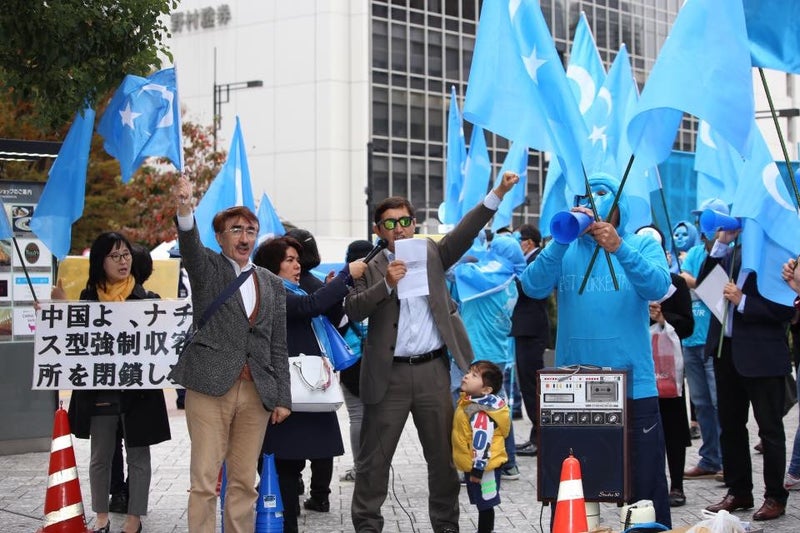 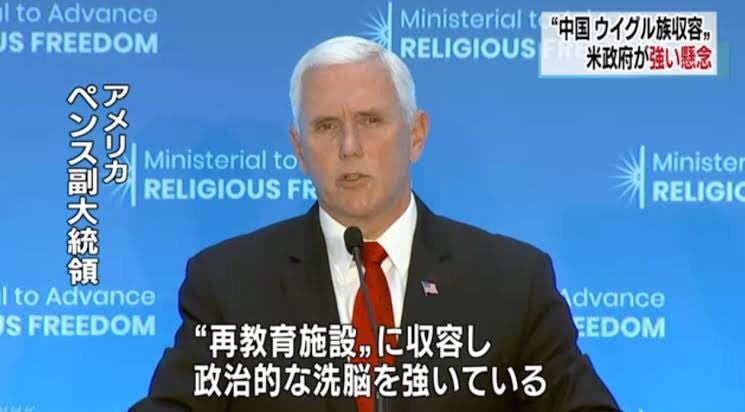 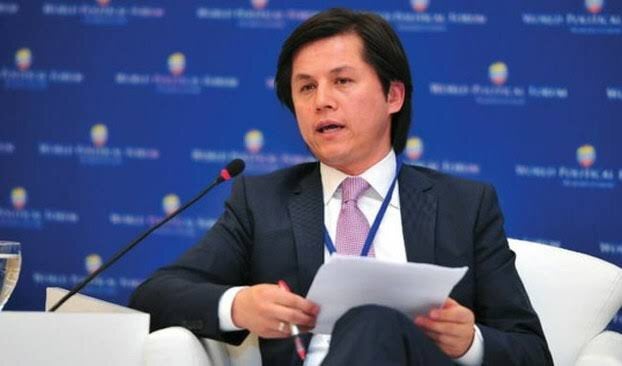 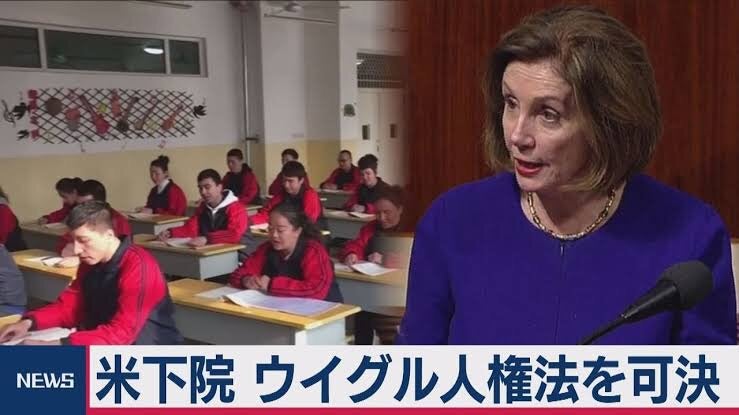 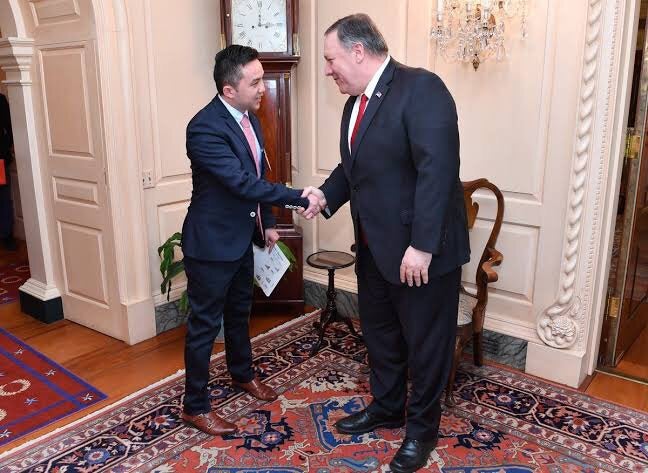 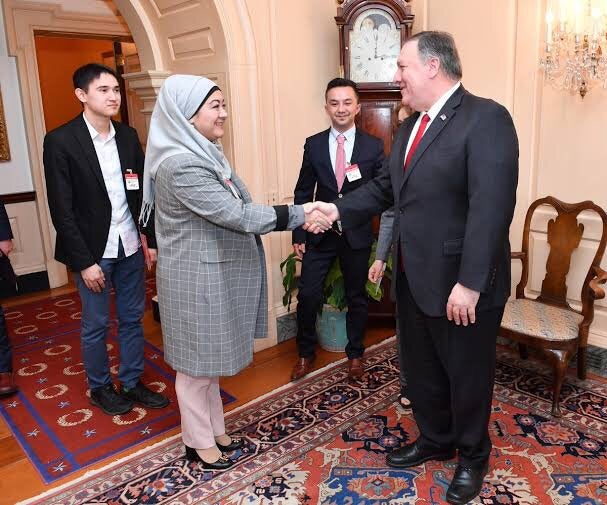 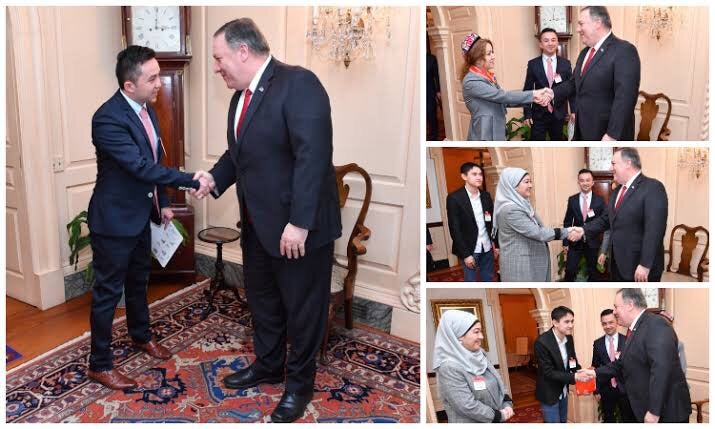 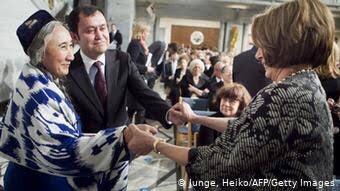 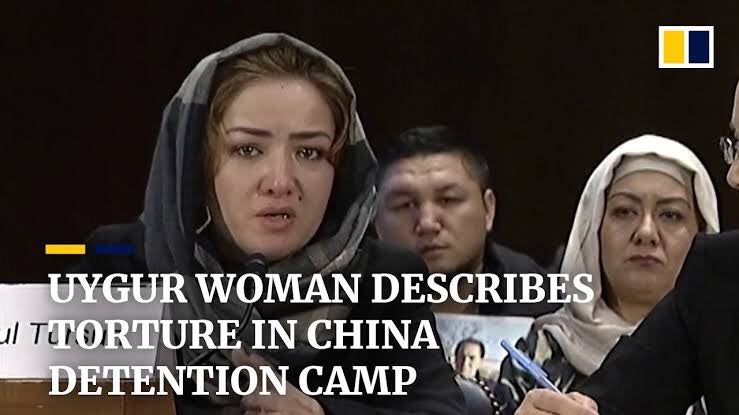 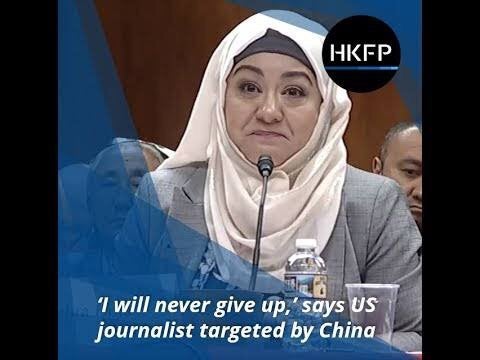 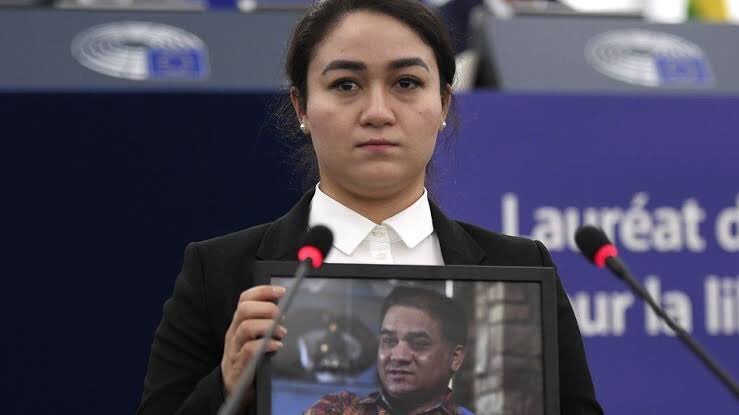 Uyghurs Is Not A “Minority” in China

Comment of Mr Jon Zahir:
How many " Leaders of Uyghur Organizations and Uyghur Activists" are on CHINESE PAYROLL?
Since 1994, China has set up fake Uyghur organizations, fake Uyghur websites and even put fake Uyghur activists in many countries.
IN FACT, UYGHURS are One and Only Absolute Majority in Uyghur East Turkestan in the past Ten Thousand Years. UYGHURS are the NATURAL MASTERS OF EAST TURKESTAN.
Today in 2020s, UYGHURS are Still Majority in UYGHUR EAST TURKESTAN. . . . . BUT CHI-NAZI dictators, Trolls of CHI-NAZI and "some LEADERS of UYGHUR organizations and some UYGHUR Activists", in interviews with foreign media, in conversations with foreign politicians, and in international affairs, continue states that the Uyghurs as "a minority nation in China," "Uyghurs are ethnic minority in China" "minority Turks in China" ...
IN FACT, UYGHURS live in EAST TURKESTAN...
UYGHURS do not live in CHINA.
UYGHURS never lived in CHINA.
UYGHURS have no freedom to travel to China.
Firstly, Uyghurs are over 30 million, by no means a "small nation" nor ethnic minority.
Second, East Turkestan is a country that has been subjected to illegal invasion, unlawful occupation, CHI-NAZI STATE TERRORSIM, Chinese illegal immigrants....
Thirdly, All Chinese are 100% illegal immigrants in UYGHUR MAJORITY East Turkestan... The Chinese illegal immigrants are minority in East Turkestan. All Chinese illegal immigrants in EAST TURKESTAN are militarily, financially and politically 100% backed up by Chinese Liberation Army, Chinese armed Bandits, Chinese air force, CCP and Chinese government.
The Uyghurs are the masters of this country - EAST TURKESTAN and UYGHURS will never be "a minority in China"
How many " Leaders of Uyghur Organizations and Uyghur Activists" are on CHINESE PAYROLL?
次ページ >>