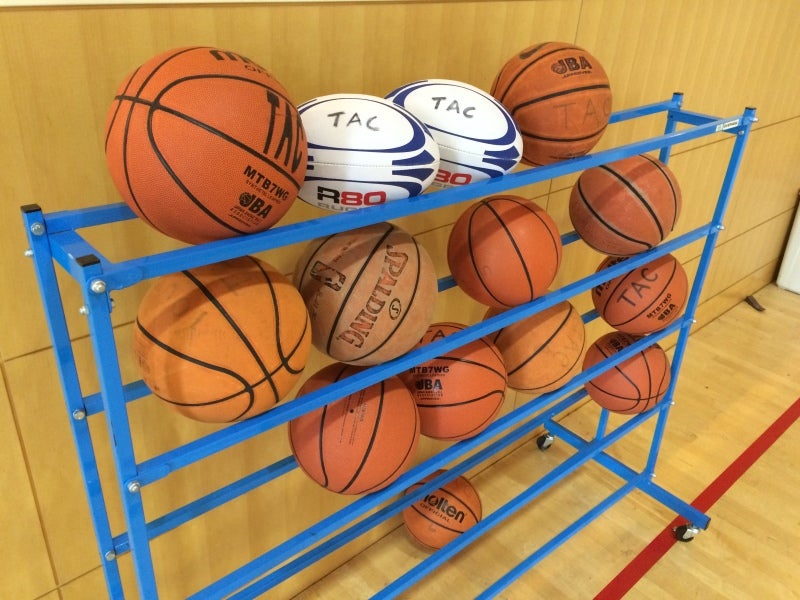 2 kids were present today who have been away for the past 2 weeks so for their benefit and as a reminder to the others we quickly looked at the rules at the start of the class.

This week I wanted to minimise new activities and mostly repeat things the kids have already been introduced to.

We then did the Channel Race which we had done in week 1. The kids really enjoy this, 1 actually said "I love this game" so I'll use it more because it can be progressed in various ways.

We briefly tried the 2 runners progression in which the kids collecting the ball must pass to a support runner before crossing the line.

We then did some 2 on 1s with me as the defender. The kids are beginning to develop an understanding of when to pass and when to run themselves. Some will simply stop if they are unsure and some will run laterally if I am in front of them as a defender. But this activity is more productive and more enjoyable than the 1 on 1s I tried last week.

We went over AT + DF Line Set Practice before starting touch games. I tried to keep this brief but it took a little extra time because of the 2 kids having missed the previous couple of classes.

When we get into playing touch there was a lot of picking up the ball and stepping backward or even running backward all the way to their own try line in some cases. Now the kids have started forming an effective DF line its difficult for the player starting with the ball to move forward.

Next week I will try to get them setting the DF line further back. I also might have them play reaction touch even if it is 3 on 3.

I'm going to leave a couple of rugby balls on the basketball rack in the gymnasium so kids can have a play around with them anytime. Hopefully it might spark an interest in 1 or 2 who still aren't aware of the rugby class.