If you have been around Japanese people long enough, you might have heard the word "ganbaru" a lot. It literally means to "stretch" your current abilities or go outside your comfort zone to achieve your goals. The word is used to mean doing one's best or persevering through hardships. 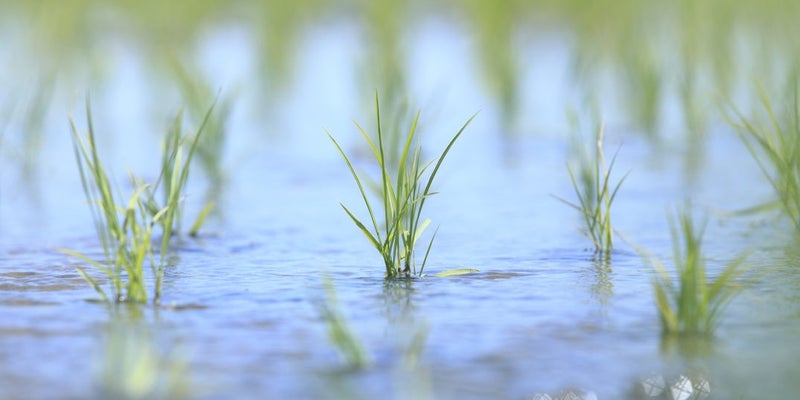 Ganbaru is often used casually in situations where you want to encourage someone. In this way, the word can be translated as, "Good luck" or, "Go for it!". For example, you might say "Ganbatte" to someone who is nervous before an examination, presentation, or job interview. And, "Ganbare!" is often shouted by spectators during a game as a form of cheer.


Ganbaru is a word dearly loved by the Japanese community. After the earthquake and tsunami in the Tohoku region in 2011, Japan was heart-struck by the damage caused by the catastrophe and ongoing unsafe conditions regarding the nuclear power plant in Fukushima. During that time, the slogan "Ganbaro (let's hang in there or don't give up)" was used to cheer people up in the middle of this appalling situation. 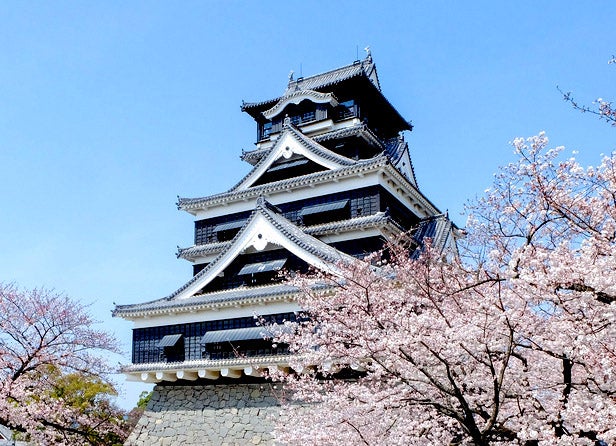 Although it's a very common and useful word, for people already working hard at something but going through times of adversity, other people's use of "Ganbatte" may sound as though you're not doing enough, or that if you worked harder things would get better, and they might feel increased pressure. Too much "Ganbatte" could push anyone over the edge, and this might causes the tragic phenomenon of "karoshi", or death from overwork.

The "Ganbaru" spirit is a core value of  Japanese society and people in Japan have been recovering from natural disasters or economic crises over and over. At the same time, it's important to draw the line at some point, in order to protect themselves from the perils of limitless ganbaru-ing.