Congratulations to the Lionesses!

The nailbiting game went into overtime (not usually a good sign for England) but Chloe Kelly scored a scrappy goal and England were able to see out the remaining ten minutes to win the game and the championship!

I wanted to post a picture here but they're all copyrighted

Needless to say that Chloe Kelly is now a household name throughout England.

A while ago, prior to the pandemic, I remember going to a very interesting exhibition in Mitsukoshimae. Not sure if I loved it because of the staggering designs, atmospheric lighting or the subject matter. The exhibition made use of fish and aquariums and put them in the context of Japanese art, both modern and traditional. ‘Kinyo’ or goldfish, has been a common theme in Japan’s design and painting for a long time. This time however, the art was teeming with life of myriads of colorful fish filling the sophisticated water structures and extravagant custom-made fish tanks. I could’t speak for the fish but I they looked frisky, well fed and proud as peacocks!

The exhibition has recently been reopened and is now available for viewing at Ginza Mitsukoshi. https://artaquarium.j 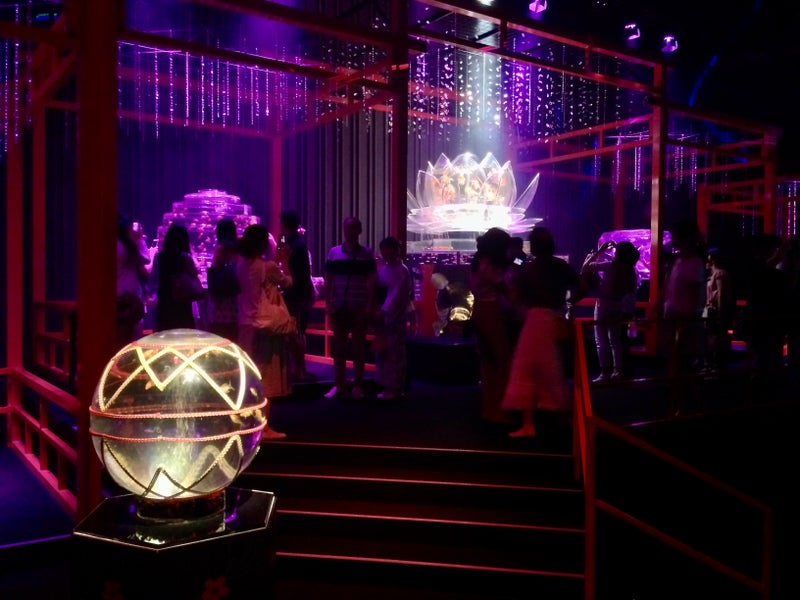 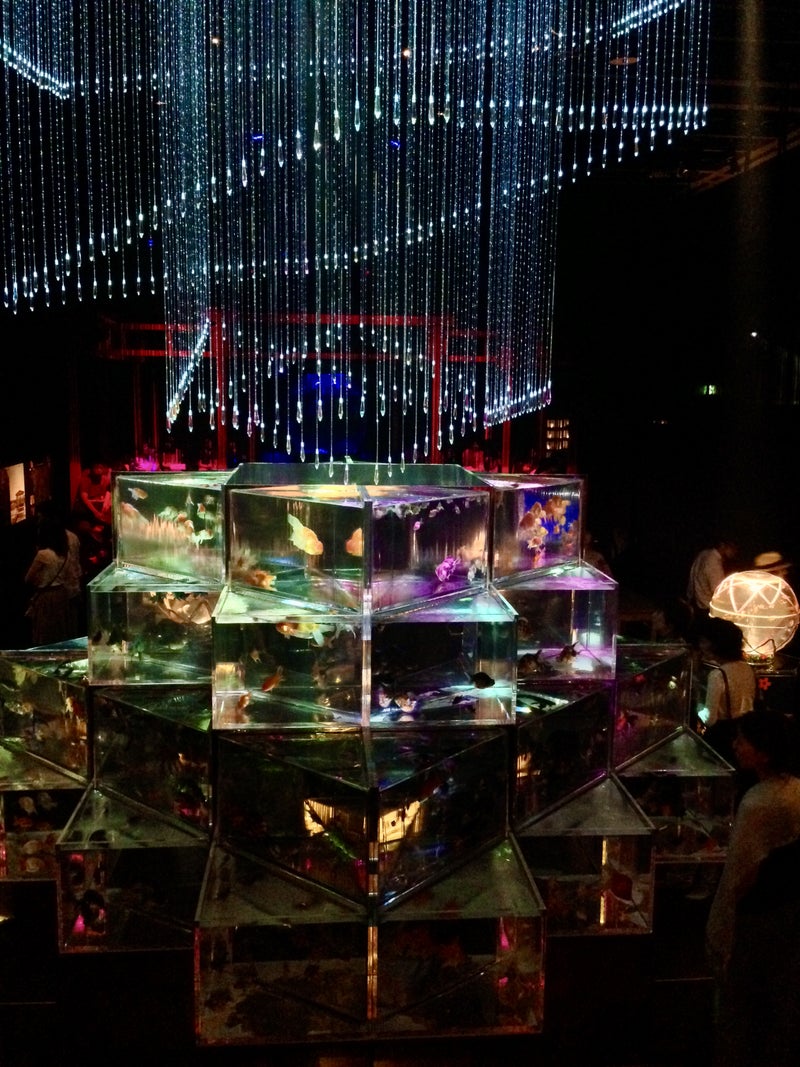 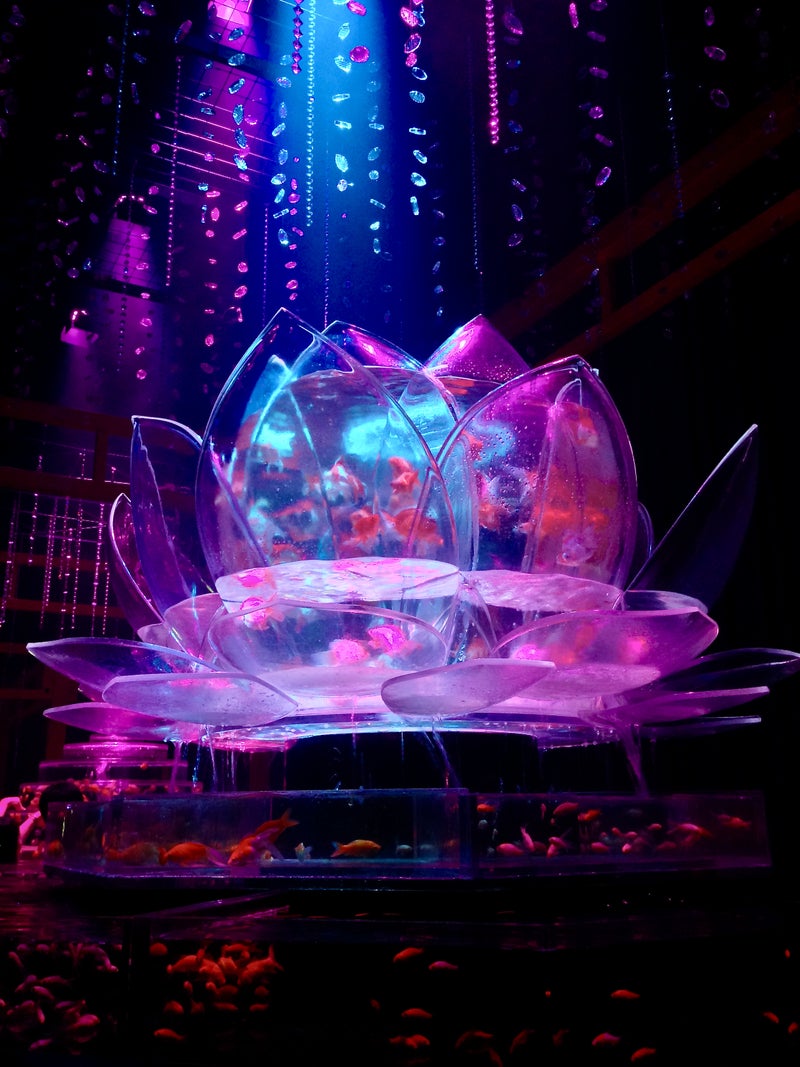 It's recently come to my attention how hard it is to understand (and also explain) what they are.

The word “meme” describes a part of culture that developed because it was passed on from one person to another, usually by imitation.

So an internet meme is an image, text or video that’s copied and altered over and over again by different people usually to add their own funny change to the image or text.

It's a form of expressing your thoughts in a funny way for other people to enjoy.

Memes are often the same picture with altered text such as the "distracted boyfriend" meme below. Pay extra attention to the expressions and feelings of the people in the picture. 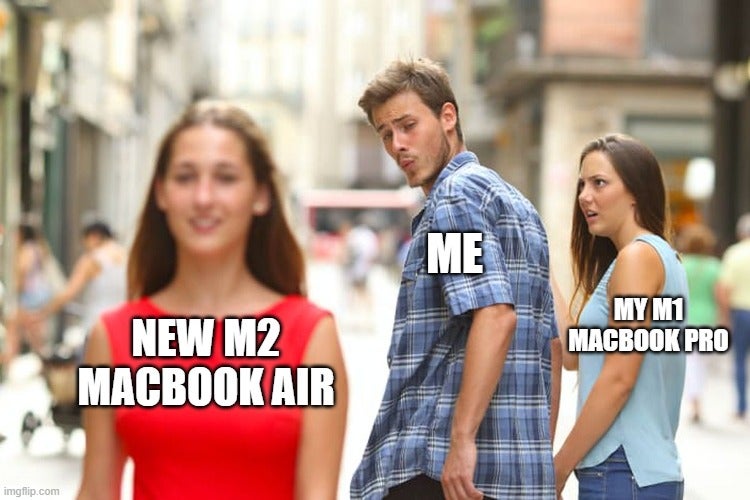 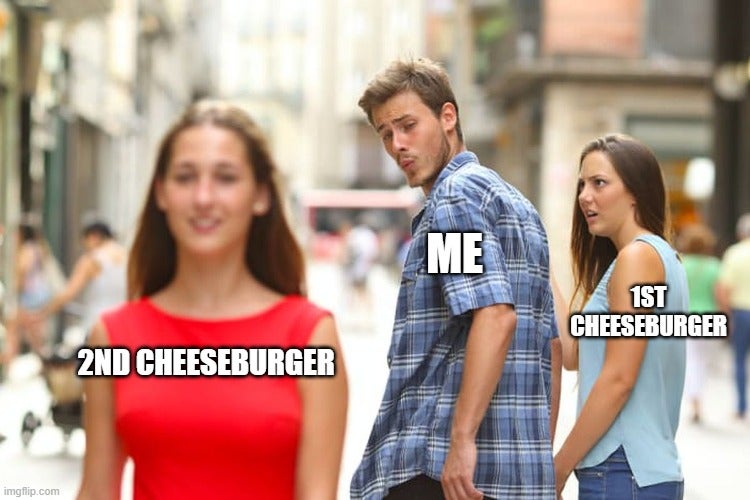 There are hundreds (or perhaps thousands) of versions of this same picture with different text expressing different thoughts on anything from hobbies to complex social issues. 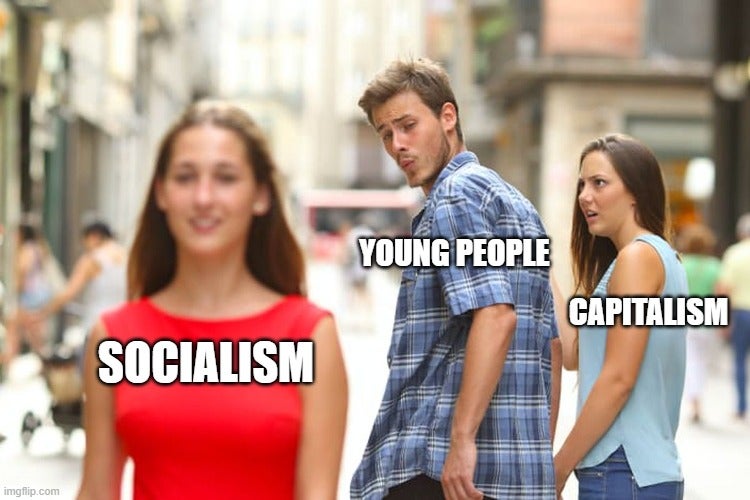 Finally, here's another meme picture format. This one is of the musician Drake and it's used to express a strong dislike and like of something: 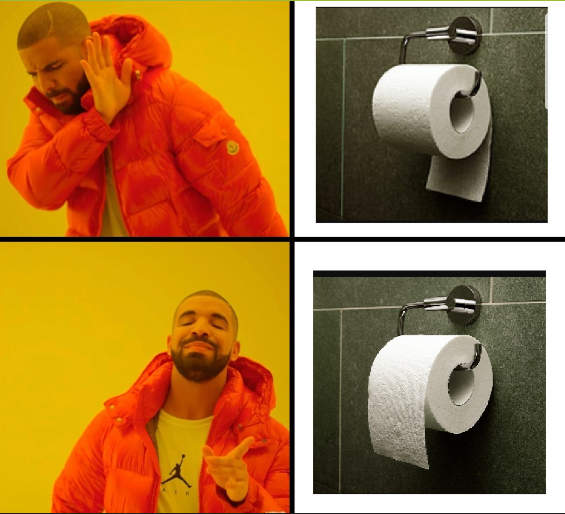 And here's how the Drake meme format evolved while keeping the original emotion behind it: 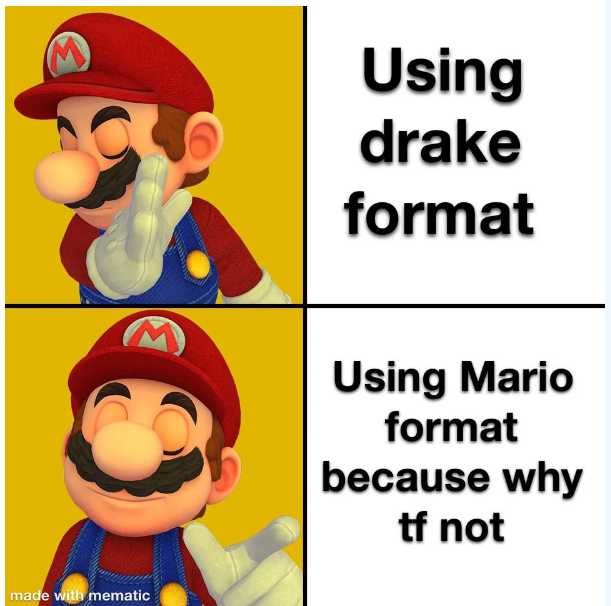 Memes are probably a permanent part of internet culture so discovering them is a never-ending journey, but if you put in the effort to understand the format and the basic feeling behind it then I'm sure you'll eventually find something that'll make you smile.

(By the way, that cute kid on the blog cover is called the, "success kid" meme.) 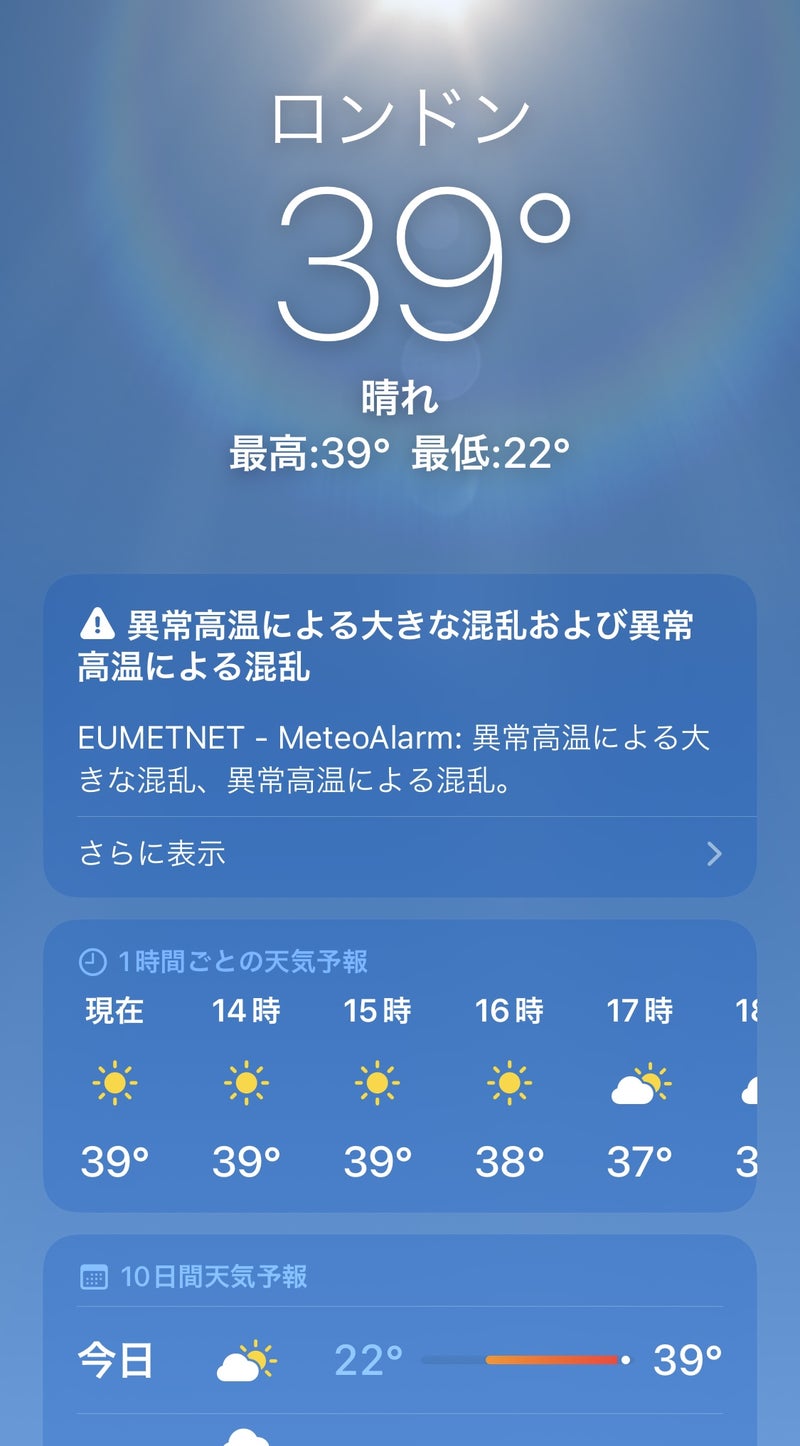 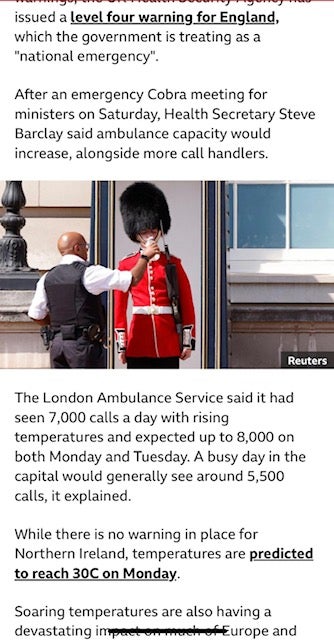