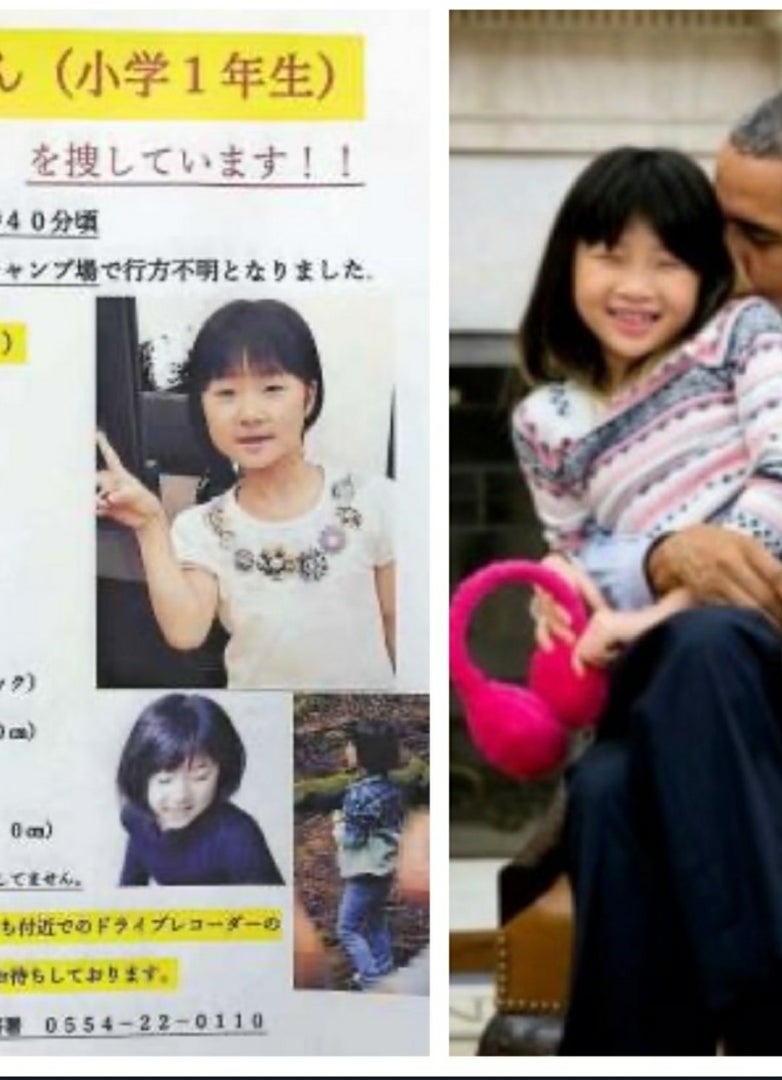 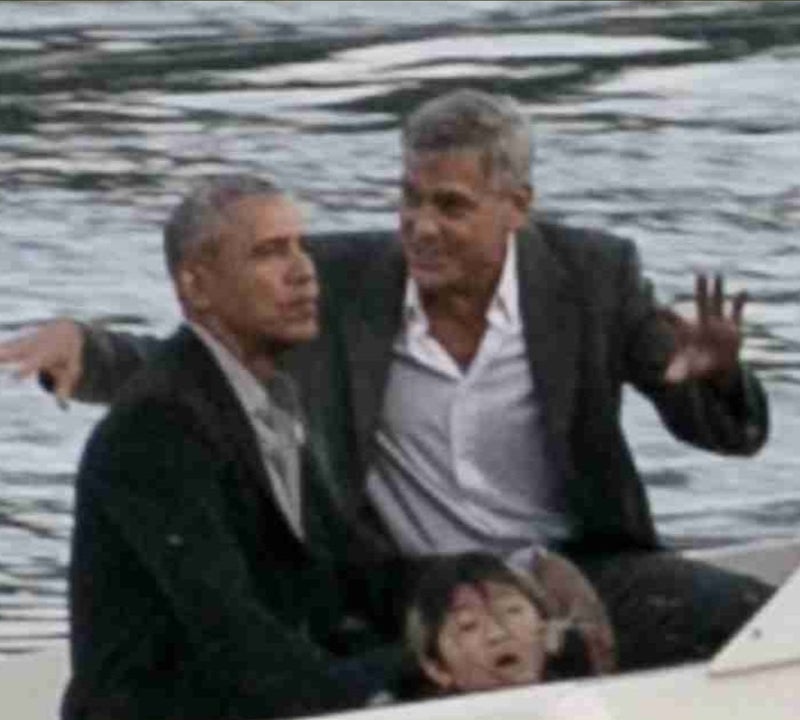 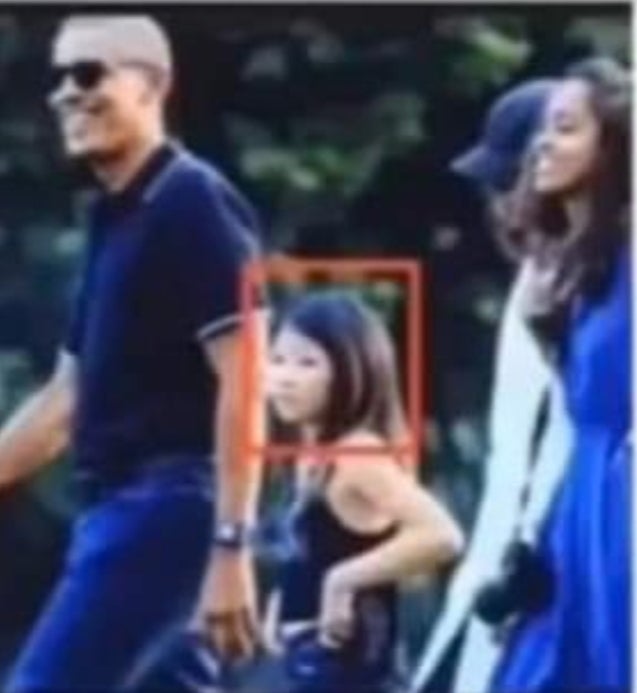 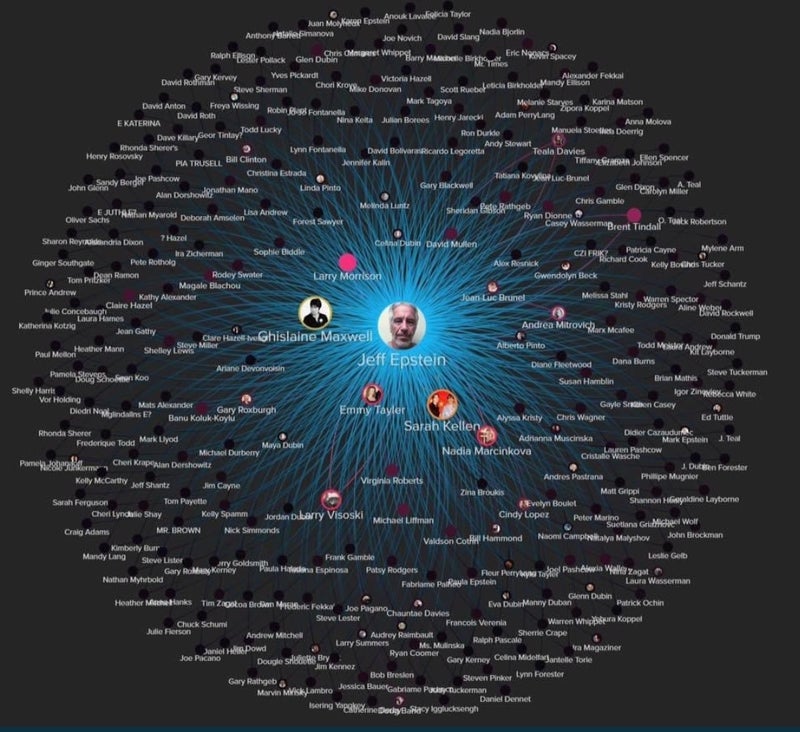 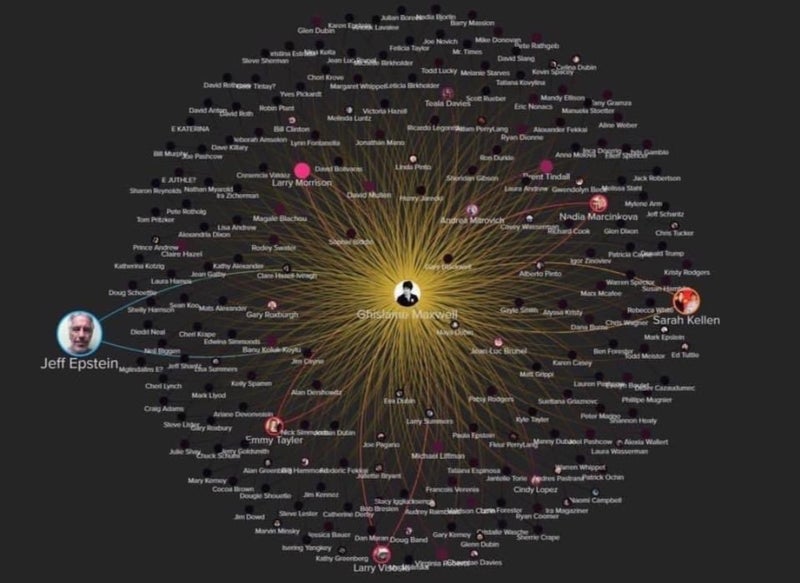 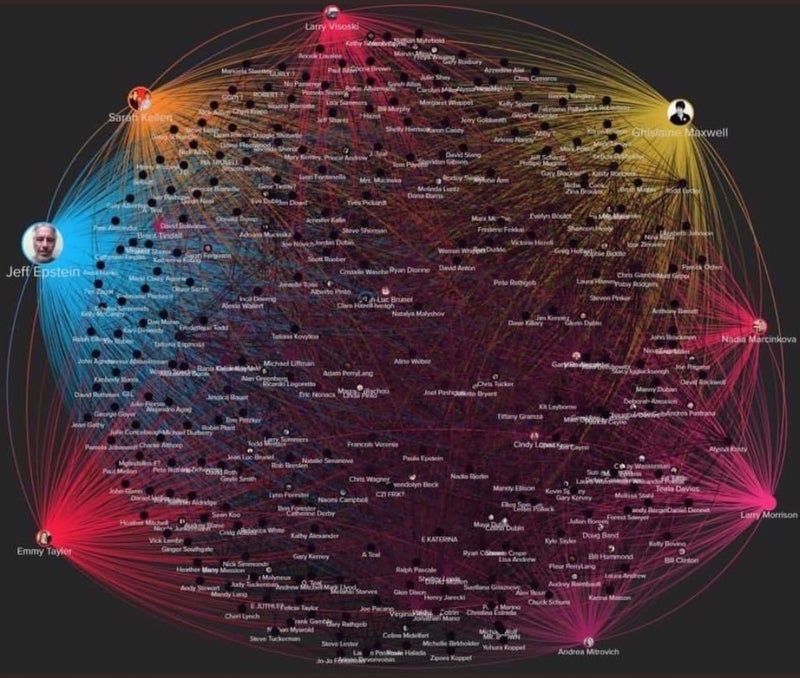 ドイツ、ノルトライン・ヴェストファーレン州で、巨大な小児性愛者組織が見つかった。そこでは、少なくとも3万人もの小児性愛者達が、幼児ポルノを共有し、乳児や幼児に対する薬物の使用や強姦のやり方に関するアドバイスを交換していた。
この小児性愛者組織は、9ヶ月にも及ぶサイバー犯罪調査の後発見されたと、ノルトライン・ヴェストファーレンのサイバー犯罪班職員が月曜に発表した。
「インターネット上での児童虐待の広がりは考慮に入れていませんでした」と、法務大臣のペーター・バイセンバッハは言う。
「彼らは別のユーザーから、子供を虐待するのにどんな鎮静剤を使えば良いか、そしてどの子が虐待出来るかと言った指示を受けていました」
バイセンバッハ氏は、明るみに出た堕落ぶりに、非常にショックを受け呆然となったと語った。
ウィキペディアの共創設者であるラリー・サンガー氏は言う。
「小児性愛者達は、世界中の『上流社会』と言った隠蓑で守られていて、エリート小児性愛者達が、自分達の狂った喜びの為に、子供達の性売買を行なっていると言う『証拠』が存在します。”Beautiful People (美しい人達)”の多くが、エリートによって児童の性売買が行われていることを知っていて、それに『参加』している人もいます…そしてメディアや裁判所はそのことを隠蔽しているのです。緊急に、世界の人々が、この『恐ろしい現実』に対して目覚める必要があります」
The German state of North Rhine Westphalia has uncovered an enormous pedophile ring of at least 30,000 pedophiles who share child pornography and exchange advice regarding how to drug and rape babies and young children.

Officials from the North-Rhine Westphalia cyber crime unit said on Monday it had uncovered the pedophile ring after a nine month cyber crime investigation.

“I hadn’t reckoned with the extent of child abuse on the internet,” said state Justice Minister Peter Beisenbach.

“They get instructions from other users on what sedatives one should give children in order to abuse them. A discussion ensues on which children can be abused.’’

Mr Beisenbach said he was deeply shocked and appalled at the depravity that has been uncovered.

Officials from the North-Rhine Westphalia cyber crime unit said on Monday it had uncovered the pedophile ring after a nine month cyber crime investigation.

“I hadn’t reckoned with the extent of child abuse on the internet,” said state Justice Minister Peter Beisenbach.

“They get instructions from other users on what sedatives one should give children in order to abuse them. A discussion ensues on which children can be abused.’’

Mr Beisenbach said he was deeply shocked and appalled at the depravity that has been uncovered.

Sanger’s deep dive into the depraved world of elite child rapists and their enablers continues below, with instructions on how to educate your friends about the scourge:

“Begin with Jeffrey Epstein. His circle of friends features some of the most famous people in the world. People like Bill Clinton, Bill Gates, Prince Andrew, even Donald Trump. Look up the “Lolita Express” flight log and his black book. Quite a stunning social circle, really.

“He was arrested (twice) because he was a pedophile who abused many teen girls. He had an island in the Caribbean in which this took place, which, by all credible accounts, was visited by many of his famous friends.

“There is courtroom evidence that Epstein’s friends sexually abused the teen girls he collected, who as young as 12 were basically sex slaves.

“But I’m just scratching the surface, here. There are hair-curling claims about a “temple” on his island and rites performed in the hill underneath it. You don’t have to believe that, to be shocked by Epstein’s circle. But the occult connections keeps recurring, disturbingly.

“This is what you’ve heard and (if you’re like most people) probably already forgotten about. But we are not even close to being done. Did you know that ABC News had this story in 2016, and covered it up? They did. Everyone knows that, too, but few are talking about it.

“Did you know that it was covered up in a different way last 2008, when Epstein was sentenced to a mere slap on the wrist? Why on earth, in the name of all that is holy? “Because he’s so powerful and has powerful friends to protect,” you say.

“Right. Think about that. Hard. More of the story came out last summer. But no one else has been jailed, not even Epstein’s chief accomplice, Ghislaine Maxwell, whose location is unknown. Few in the scandal-crazed media….seem to care much. That’s weird, isn’t it?

“We the people would learn much more about the suspects and allegations if more court documents were unsealed. But massive numbers of Epstein case documents have been sealed. The court system is protecting the guilty—again, as they did in 2008. They do that a lot, turns out.

“Now, think. This doesn’t take evidence, it takes a little bit of brave thinking. What must our beloved and distinguished world of famous, rich, and powerful people be like, if Epstein’s friends (THOSE people!) are violating teen sex slaves—and the courts *protect* them?

“It sure sounds like (a) many of the Beautiful People know about child sex trafficking by elites, (b) some participate in it, and (c) the media and courts cover it up. “But…systematically? Do they really? Surely not,” you say. Sadly this happens over…and over…and over.

“The Catholic Church has had massive numbers of pedophiles. They never go away. Why not? Why don’t the police move in on them? Why has it gone on for *generations*? And there’s evidence it’s condoned, yes, condoned and organized, within the Church.

“Let’s take a break from the list to think about an important question. How can these people get away with their crimes? Why can they *still* hide, because indeed most of the perps are walking free? Both the police and the courts must be paid off or part of the networks.

“The music world is full of underage groupies. If people used to excuse this, what were they thinking? Look at David Bowie, Michael Jackson, R. Kelly, Jimmy Page, Steven Tyler, etc. Pedophiles. Think this has stopped? What makes it possible? It’s a crime…right?

“The case of Jimmy Savile, famous British comedian, is stunning because he was knighted by the Queen long after rumors began that he systematically raped kids in hospitals…and supplied children to others. Close friend of the royals. Think they didn’t know? Prince Andrew?

“Yes, this is heavy. But, look, it happens all over the world, repeatedly, in “high society.” We just…never put all it together. The media is largely silent. This is surely why NAMBLA and pedophilia have had famous defenders, like poet Allen Ginsberg and some psychologists.

“Why on earth did the authorities allow systematic, horrific abuse of children go on in Rotherham and other places (so many places schools, churches, hospitals, etc.), you can look it up)? They let it happen. Systematically. Deliberately. This is not a joke and it’s real.

“And did you know that children have gone missing, thousands of them, from the Child Protective Service’s foster care system? And no. They’re not all runaways. Some are purchased. The point here is that what should be an earth-shattering scandal is…ignored. Why?

“The Kinsey Institute’s famous early studies were done by scientists working with, among others, known pedophiles—who weren’t reported. Kinsey’s evidence that babies can have orgasms was based on observations that they cried when abused.11210651

“John of God basically ran a sex slave camp masquerading as a spiritual revival of some sort. Oprah visited and was delighted with his ministry. But then, she has her own school for girls in South Africa that had its own child rape scandals; so maybe she didn’t care.

“Are we done with Establishment connections with pedophilia? No. And this is real stuff you can look up. You just didn’t know. Look up the NXIVM sex slave cult, which did involve kids, and had connections with heiress Clare Bronfman, Catherine Oxenberg, and Alison Mack.

“Now, if famous people, the police, and the courts are involved in this sort of thing—as they’d have to be, to cover up so much for so long—wouldn’t, say, the FBI also be involved? Yep. Look up the Finders. It’s a fascinating and horrifying story.

“Of course, elite pedophiles operate all over the world, not just in the English-speaking world. Take, say, Belgium, home of one of their most infamous criminals, Marc Dutroux—who ran an international pedophile ring, apparently for the elite.

“Look at the case of Laura Silsby, and now I’m afraid we’re getting into territory that is not just horrifying, it is also controversial, because Silsby is a Hillary Clinton friend. Her Haitian charity, accused of trafficking children.

“Wikileaks is famous partly because of the Clinton-Silsby connection, but also because multiple leaked emails are filled with bizarre phraseology that makes sense if they were organizing child sex abuse.

“The plethora of elite child sex abuse makes that by political operatives more conceivable, doesn’t it? I started taking that stuff more seriously after I learned about Epstein…and the rabbit hole. Look up Denny Hastert and another Clinton associate, Anthony Weiner.

“As a philosopher, I deeply studied theories of knowledge, evidence, and justification. My methodological principles have not changed. I am not impressed by inconclusive evidence. Neither are many decent people. They are put off by unjustified judgments of others. Right!

“And we *are* talking about horrific crimes, and justice, here. The stakes are high. It is as important as anything that we be quite sure of our conclusions, so justice is done. I and most people care a lot about that and don’t want to play fast and loose with reputations.“