is a worldwide promotion for the abolition of the production and
consumption of animal flesh throughout the world,that is to say,
the prohibition of products that come from hunting, fishing and farming
because they require the exploitation, suffering and death of sentient beings.

The World Weeks for the Abolition of Meat are organized
every year at the end of the months of January,
May and September.

The World Day for the Abolition of Meat (WDAM) has been held
each year since 2009 and continues to be held on
the final Saturday of the month of January.

On this occasion, we, Animal Rights Team West Japan,
organized the Meat Abolish campaign in Kyoto, Japan on 28/Jan/2012.

Activists who cosplayed in Chicken, Cow,
Princess Tomato and "I AM NOT a NUGGET!"
displayed the panels and distributed leaflets
and walked around Kyoto city with the panels
to let people know "What / Why Meat Abolish".

Hereunder are some photos and videos of our action.

We cried for MEAT ABOLISH in the center of Kyoto. 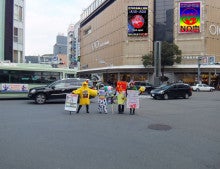 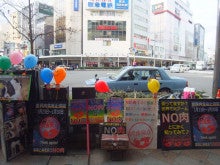 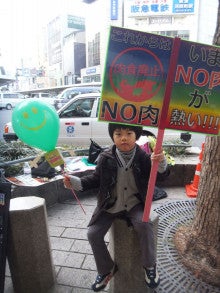 These two heros who are against Nuclear power genetarion
are also Vegans.
They had the new Mayor of Kyoto election campaign,
and have been supporting a candidate, Mr.Kazuo Nakamura,
because he has been insist anti-nuclear power
and against KYOTO aquarium.
The election will be held on 5/Feb/2012! 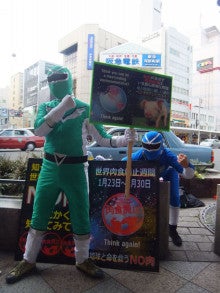 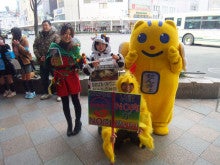 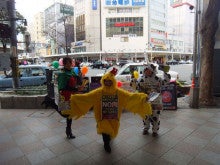 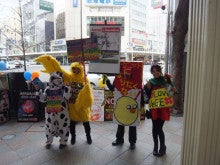 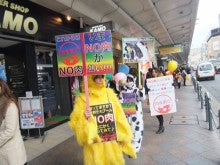 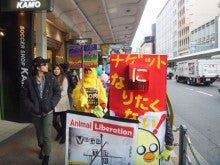 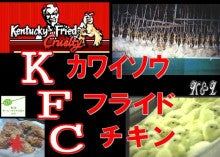 
These photos are in front of
First Vegan Burger Shop in Kyoto " MATSUONTOKO ". 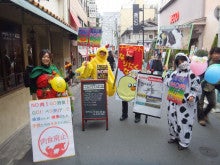 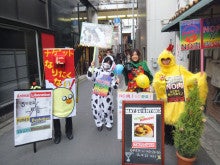 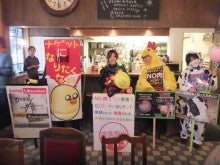 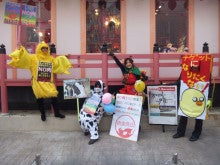 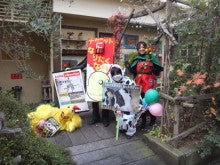 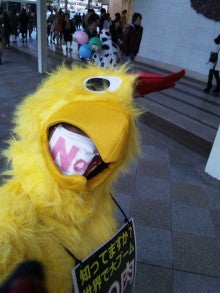 After the campaign, we went to "Kyoto Vegans Party (KVP)"
at Vegans Cafe and Restaurant in Fujinomori, Kyoto. 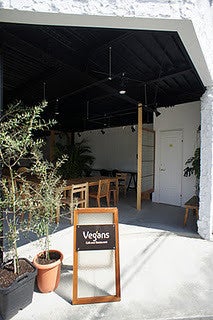 All menus in this restaurant are 100% Vegan, Cruelty free!! 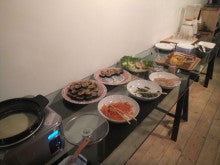 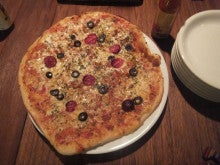 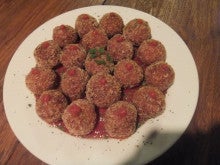 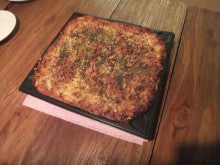 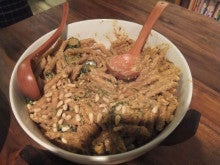 Amazingly, this restaurant had been a grilled meat restaurant for 11 years,
however, the master and his family became aware of the fact of suffering animals behind the food industry, and then they decided to
turn their shop to Vegan Cafe and restaurant.

We have been strongly impressed their spirit and courageous act,
and want to support and make them famous as a proud shop in Japan.

Please do visit this shop when you come to Kyoto, Japan.

We, Animal Rights Team West Japan will take continuous actions
for suffering animals, our conscience and our sustainable planet.