Science Program, Day 4 (Final Day)
Today we have succeed to complete all of science program as “Intereding Science Show” 🌡🧪
This time, it’s first time for everyone to hold science program in Battambang Province.
At first, I concern that both of students between Meisei University and PUCBB can cooperate or not.
Moreover this time I invited my student who studied Japanese language at Siem Reap campus, because she has joined MSSP(Meisei Summer School Program) as exchange student in this August, at Meisei University, Tokyo, Japan.
So I worry she will be fit with PUCBB students or not.
But the first day on 16 December, 2019, I understood that my concern was nonsense.
They succeeded to communicate smoothly and become friends quickly during the morning session, although it was first contact each other!!!
It was one of big questions.
So during reflection time, we discussed the reason.
One of reason, we found that everyone recognized that this program was based on own responsibility.
That’s why no one pass the responsibility and no one gave up.
So I really appreciate kindness and word working of every candidates between Meisei University and PUCBB.
Finally I would like to say thank you very much for Prof. Satoko MORI and Prof. Kaori TAKAI, Meisei University and all of management member, Ms. NOU Soklina, Director of PUCBB, Mr. NOL Sokhon, Vice-Director, Mr. CHAN Veasna, Vice-Director and Mr. LEANG Heng, Assistant of Vice-Director!!
If there was not their understanding and cooperation, this program had to be failed.
Again thank you very much!!!!! 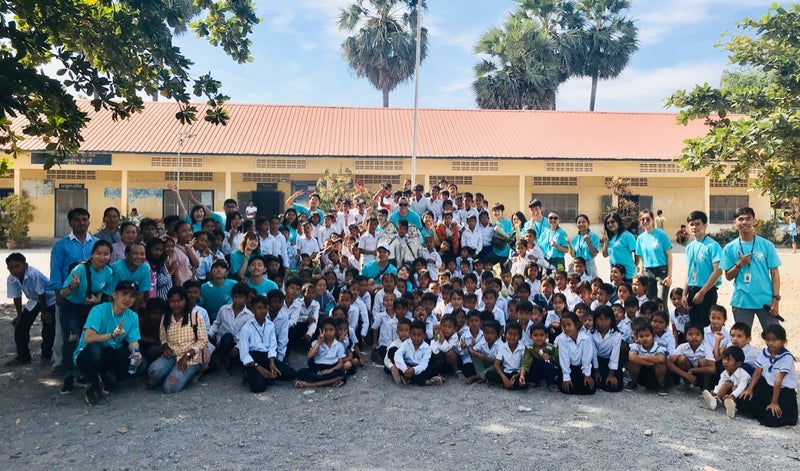 As references during the science program 👍 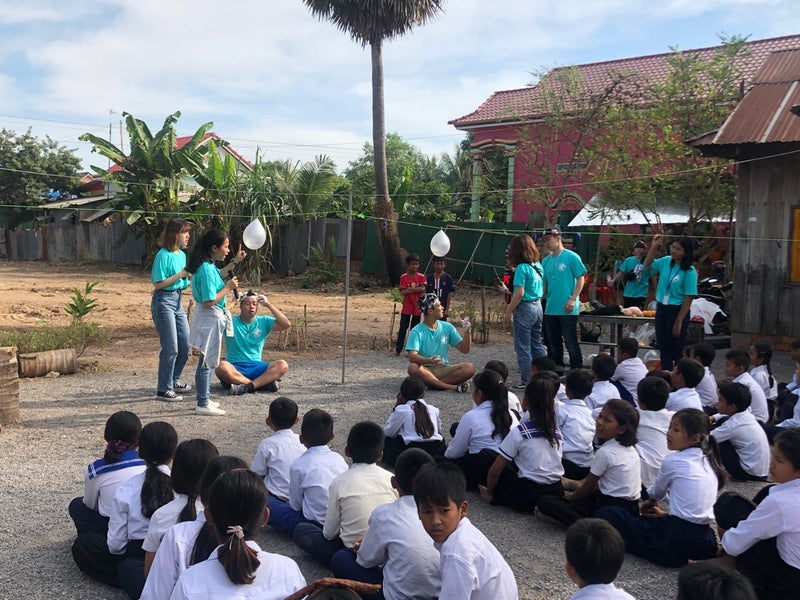 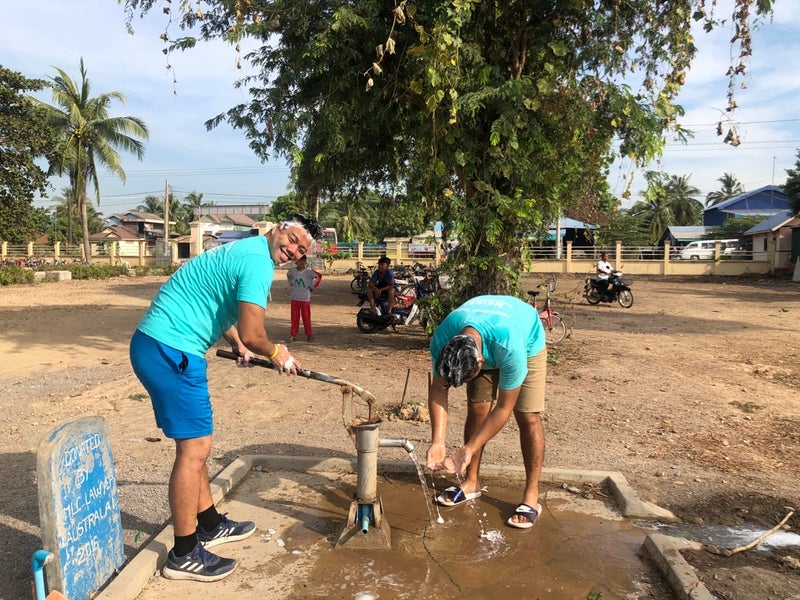 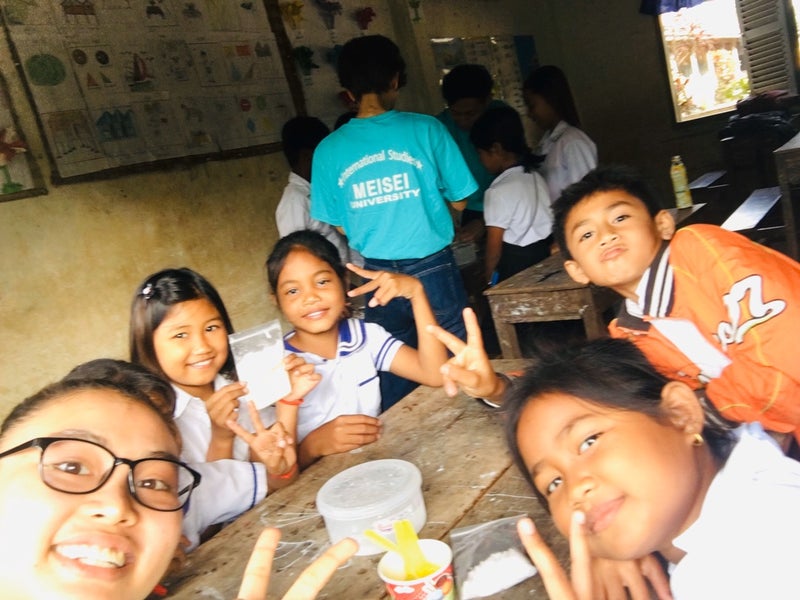 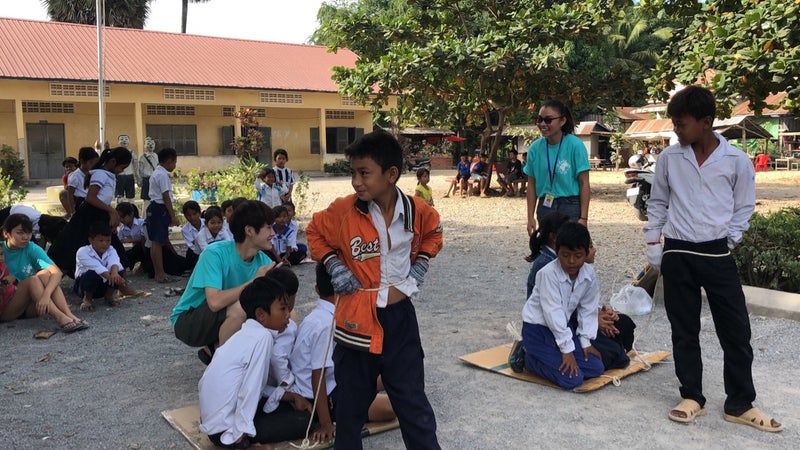 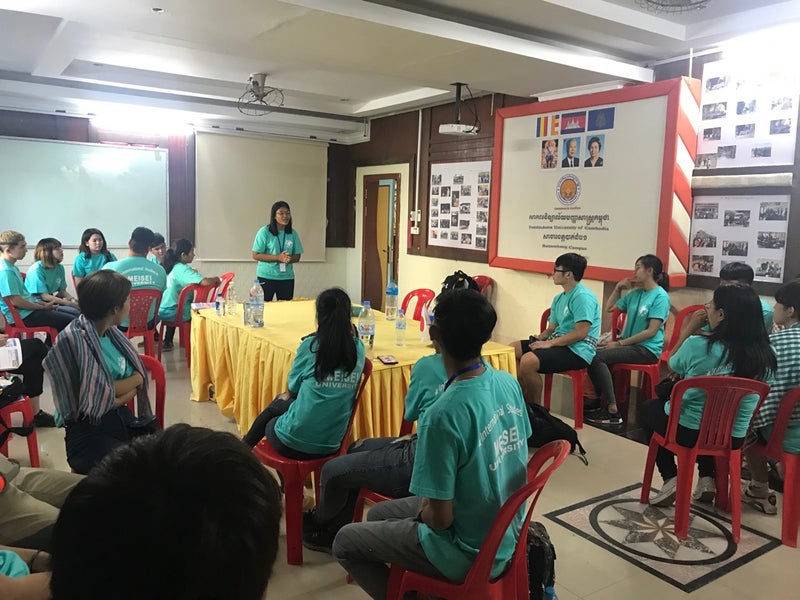 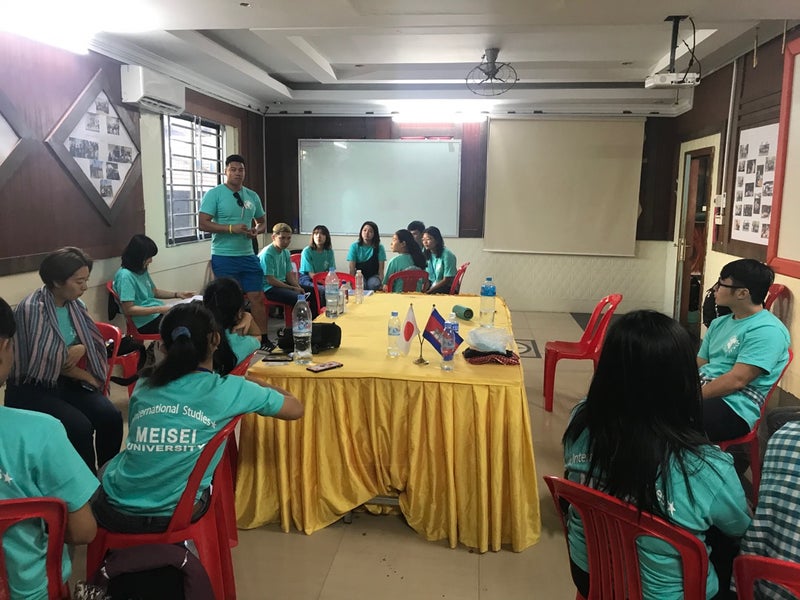 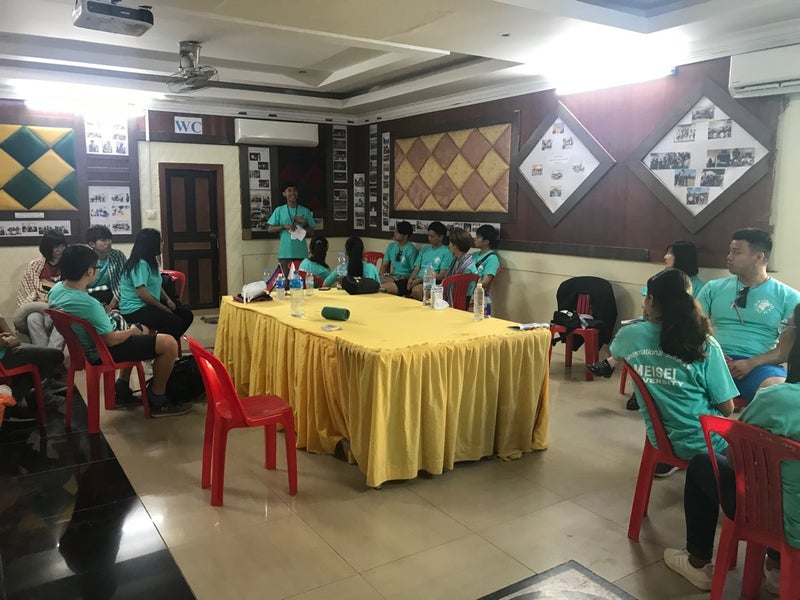 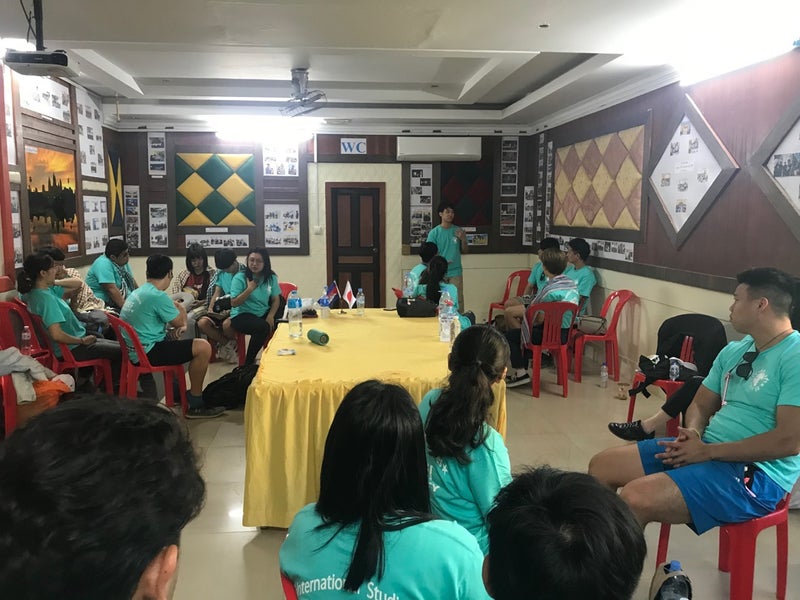 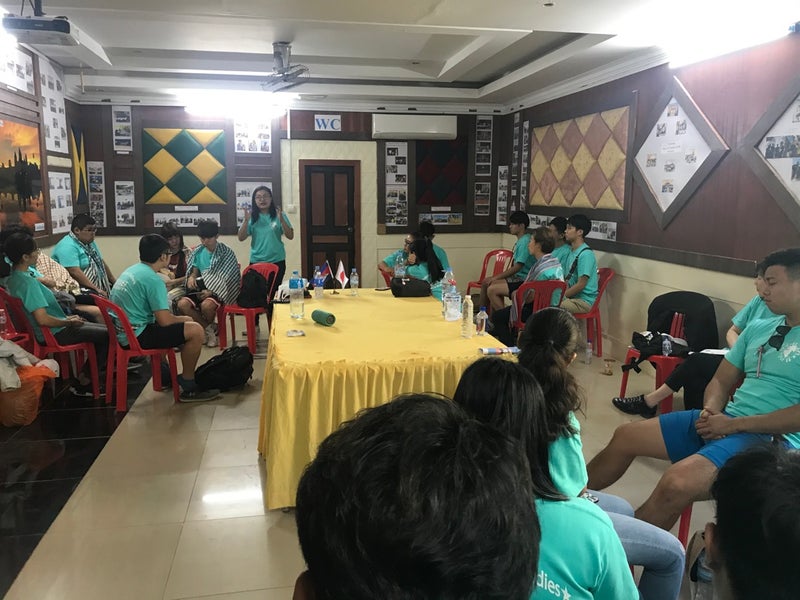 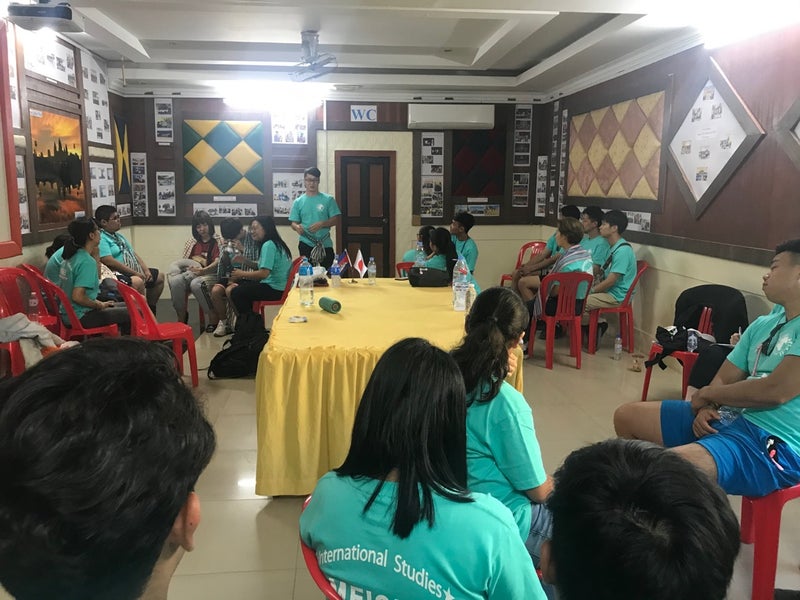 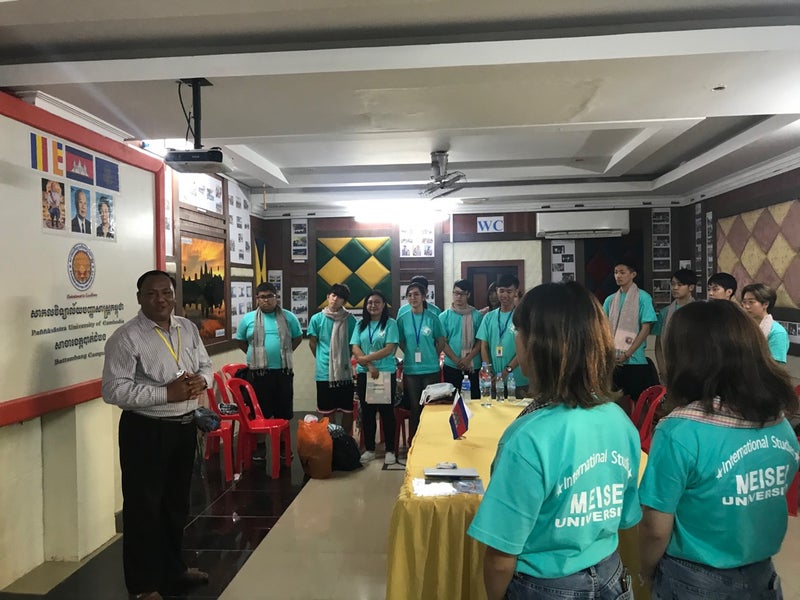