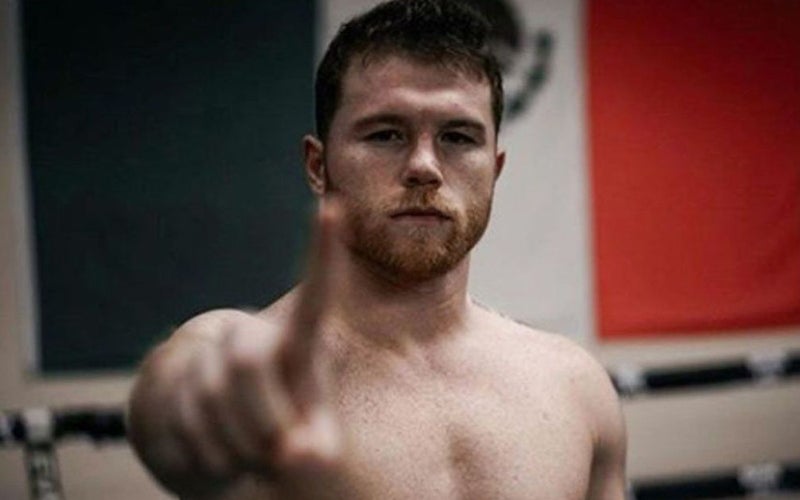 Saul “Canelo” Alvarez is studying  a proposal for his next fight to be in Japan, for May 24, according to sources close to the Mexican fighter, in what would be his first fight of the year.

The WBC Franchise champion would fight on May 24 in Japan against Japanese star Ryota Murata.

Sources claim that the fight could take place on this specific date,  in order to televise live and primetime in the United States on Saturday night, as is customary.

Because the Tokyo Dome has no dates available in May, the evening would be held at the Saitama Super Arena, which has a fans capacity for thirty seven thousand fans. This would be the largest audience for an event involving  a Japanese boxer.

“Canelo” Álvarez is expected to make an official announcement soon, since according to his promoter Óscar de la Hoya, “Canelo” will fight twice this year.