dialog in the dark 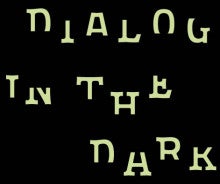 
absolutely bad would be extremely good


Daniel Plainview / There will be blood （ま、この人はちょっと違うけど） 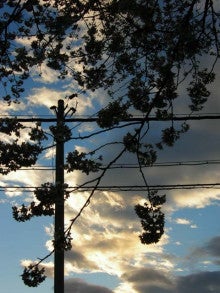 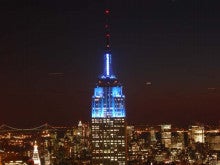 I feel so numb when I think of you.
I left from you because of you.
But you even don't seem to understand.
I want to throw my thought as a garbage if there is a garbage can for one's memory.
It was too bright to see but I didn't want to see through my glasses.
I know I'm going to be out of focus if I do that.
Black board and white chalk.
I might be able to send you the picture.

I'm here today.
I was here yesterday and I'll be tomorrow.
I'm here to see the garbage which is thrown by someone instead of my memory. 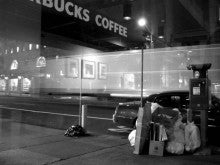 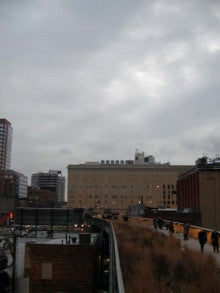 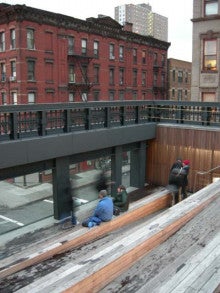 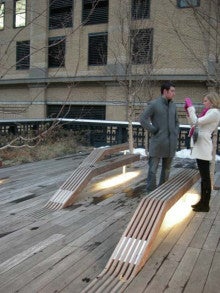 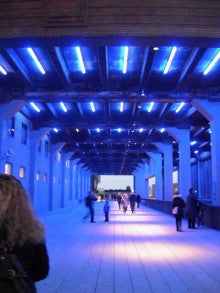 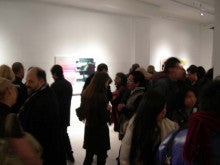 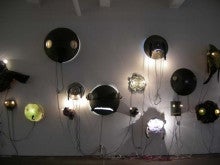 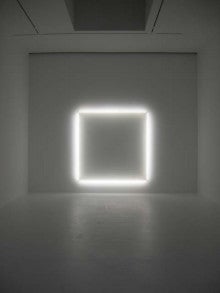 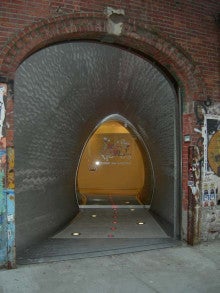 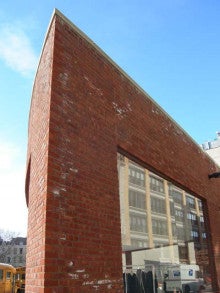 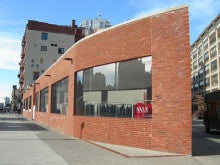 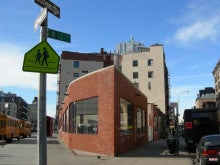 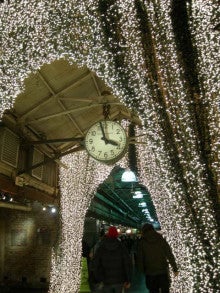 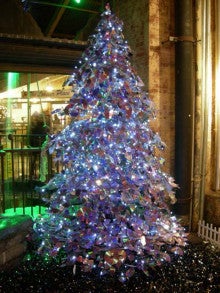 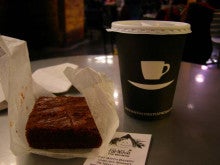