Jeri Lynne - All I Can Do

↓i-tunesはこちら
Jeri Lynne - Just for You

***2015.4.9
http://www.niromusic.com/collaboration-renowned-us-artist-jeri-lynne/
On March 21st 2014 Jeri Lynne, Native Californian Grammy-nominee will release her new album “Just For You” under the NiRo Music label.

Jeri Lynne has been involved in the music business for over 40 years. She began her professional commercial music career at age 10 singing children’s songs and commercial jingles for television and radio and has honed her skills further through years in the entertainment business. Jeri Lynne has performed with some of the most legendary entertainers of our time: She was keyboardist/synthesizer player with The Righteous Brothers, has worked with the “Legendary Queen of Las Vegas”, Keely Smith, and also featured in a duet with the late Warren Wiebe for Swiss producer Urs Wiesendanger on a track called “Another Chance For Love”.

Jeri Lynne dedicates her latest album to the memory of the legendary keyboardist George Duke, who has inspired her again and yet again.

„Just For You” will be available for downloading on iTunes, Amazon, etc. and as physical CD on CDBABY. It is our first international production made in the US. 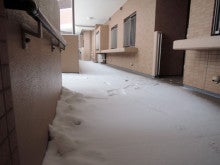 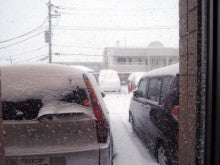 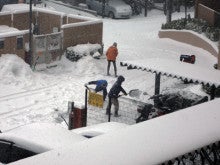